The volatile Syrian pound has seen continued movement, although this recent change is not being attributed to any fiscal policies implemented by the regime writes SY 24. 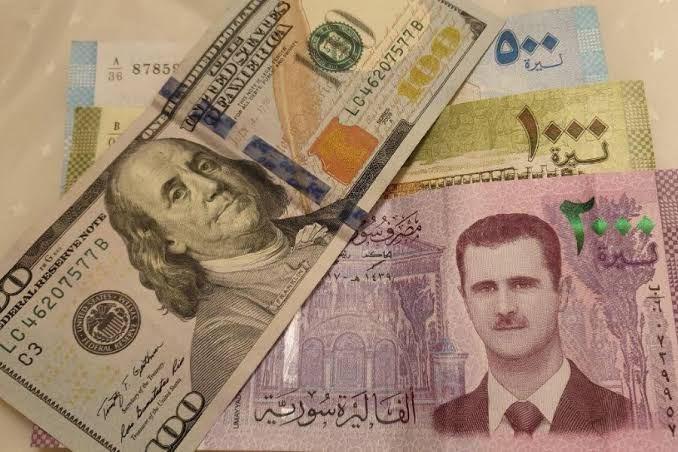 According to SY-24’s correspondent in Damascus, “the exchange rate of one US dollar against the Syrian pound reached more than 2,310 (selling price) and 2,270 for purchase on the black market.”

Minister of Economy in the Syrian Interim Government, Abdel Hakim al-Masry, said in an exclusive statement to the SY-24 that, “the temporary improvement in the exchange rate of the Syrian pound was not due to real economic reasons, but rather to security pressure, the arrest of cashiers, and the work of the Shabiha.”