A Czech parliamentarian has written that the US is engaging in theft in Syria and that their presence is not legal writes SANA. 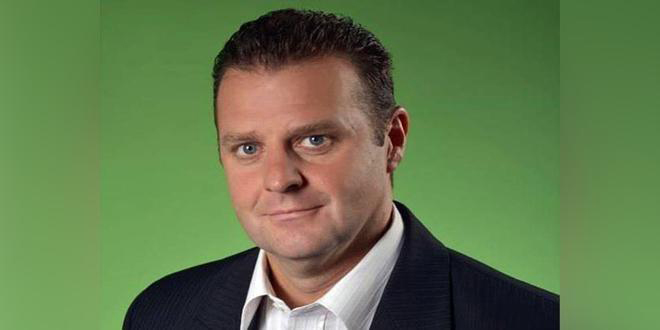 Member of the Chamber of Deputies of the Czech Republic Zdenek Ondracek affirmed that the presence of the US on Syrian territories is illegitimate, since it hasn’t obtained any authorization from the Security Council or received any invitation from the legitimate Syrian government.

Ondracek, in a comment published on Monday, clarified that through its illegitimate presence on the Syrian territories, Washington pillages and smuggles Syrian oil, describing the claims that it promotes as “ridiculous”.

Czech news website, Narodni Noviny, for its part, asserted that the US military presence in Syria is illegitimate and the US occupation forces are stealing and smuggling Syrian oil.