Russia has launched a number of attacks against Idleb, their most comprehensive attack since March of this year reports Al-Masdar. 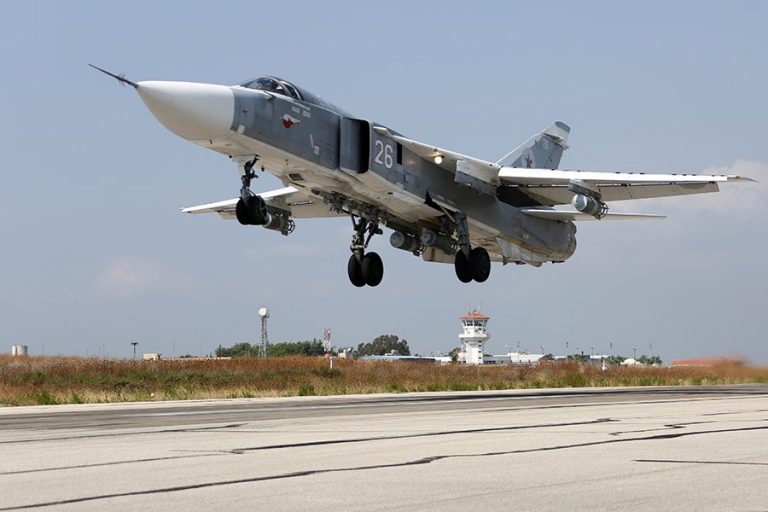 On Tuesday, the Russian Air Force have launched their biggest attack since March of this year over the northwestern region of Syria, with their warplanes hitting a number of sites inside Idleb Governorate.

According to a field source in Hama Governorate, the Russian Air Force launched several airstrikes over the northern region of Idleb, hitting a number of targets belonging to the jihadist forces.

The military source in Hama said the Russian airstrikes primarily targeted the area around the town of Ma’arat Misreen, located north of the administrative capital of Idleb Governorate.

This attack by the Russian Air Force was reportedly supported by reconnaissance planes that provided them with intel on the location of the militant groups.