The attack occurred near the M4 while the soldiers were having lunch at a local restaurant, Zaman al-Wasl reports 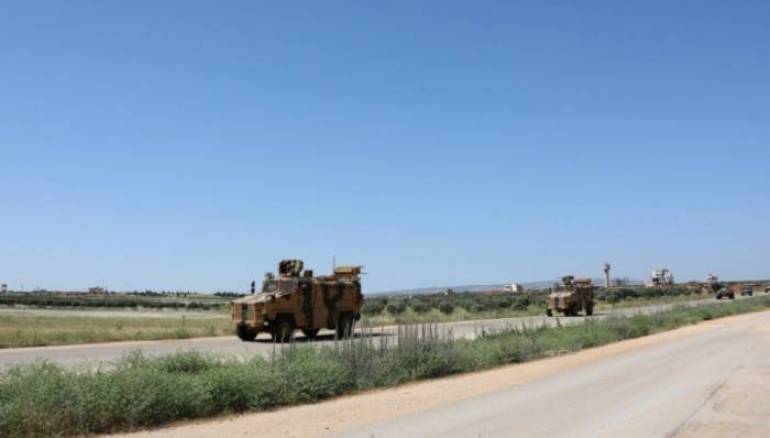 Two Turkish soldiers were wounded on Sunday by unidentified gunmen in the Idlib province, according to Zaman al-Wasl reporter.

The attack took place on the international Aleppo-Latakia highway, known as M4 while the soldiers were having lunch at a local restaurant near the town of Ariha. The attackers managed to escape, the Zaman reporter said.

The Turkish military has come under at least three attacks in the past few weeks.

Idlib province is home to 3.5 million civilians, according to the United Nations.