The fires in the coastal mountain have displaced thousands of people towards Lattakia, Al-Masdar says 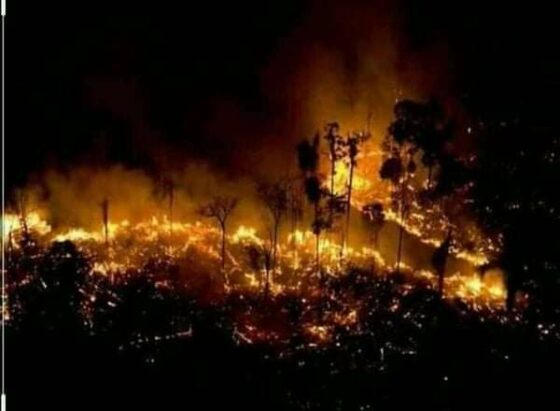 The massive forest fires that are engulfing the western region of the country have displaced a large number of people, including many who were already displaced because of the war.

According to a civil defence source in the Lattakia Governorate, thousands of people have already made their way to the coast this past weekend after the forest fires burnt down several homes and buildings, leaving towns and villages uninhabitable.

The source said civil defence teams from neighbouring governorates have rushed to Lattakia to help put out the flames, but the fires continue to ravage the region.

He added that Russia has begun aiding Syria in putting out the fires; however, the situation remains very difficult due to the extent of the fires.