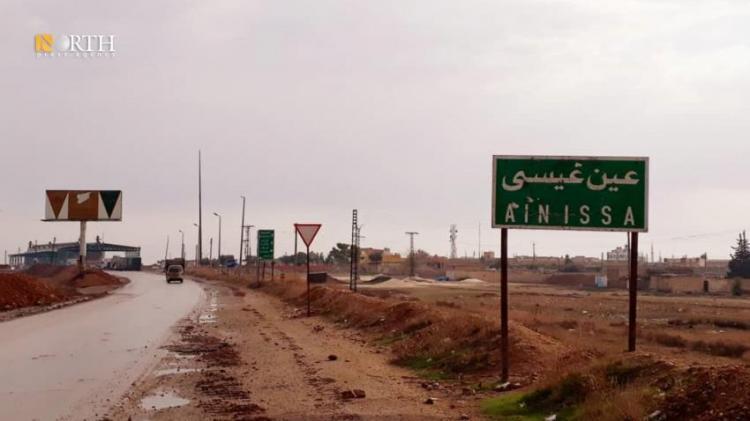 Earlier in August, Turkish forces and its affiliated armed opposition groups targeted a vehicle belonging to the Defense Ministry of the Autonomous Administration on the M4 Highway, killing the driver and wounding a passenger.

Last week, SDF Commander-in-Chief Mazloum Abdi tweeted a call to guarantor countries in Syria to stop Turkish violations in northeastern Syria and protect both local citizens and Autonomous Administration employees from being targeted.