The Syrian army was ambushed on the Rusafa-Athariya road by the Islamic State, who were able to kill two fighters reports Zaman Al-Wasl. 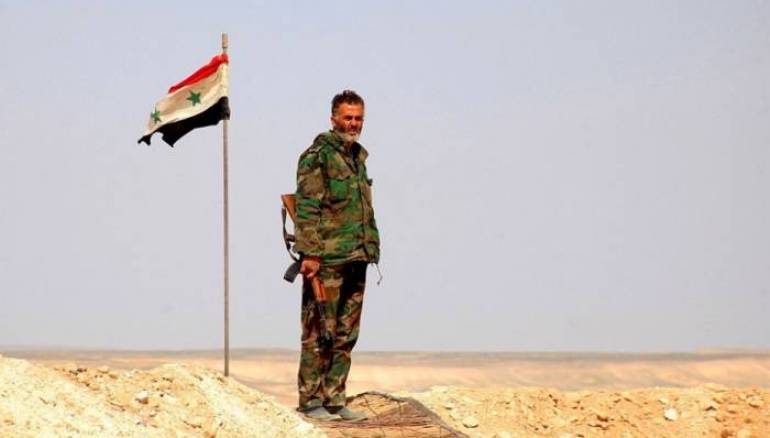 Two regime fighters have been killed in an Islamic State (ISIS) ambush in eastern Raqqa province, according to Zaman Al-Wasl’s reporter.

The attack took place on Sunday evening when ISIS-linked militants attacked an army vehicle on the Rusafa-Athariya road that links the provinces of Aleppo and Raqqa.

ISIS fighters still retain a presence in the vast Badia desert stretching across the country through Homs province and eastwards to the Iraqi border, and continue to carry out deadly attacks.

For over five months, regime forces and allied fighters have come under a series of ambushes, assassinations and bombings in the vast Badia desert, mostly carried out by ISIS.