Two reconnaissance plans have been shot down by the opposition amid an increase in flights and a military build-up in the region writes Baladi News. 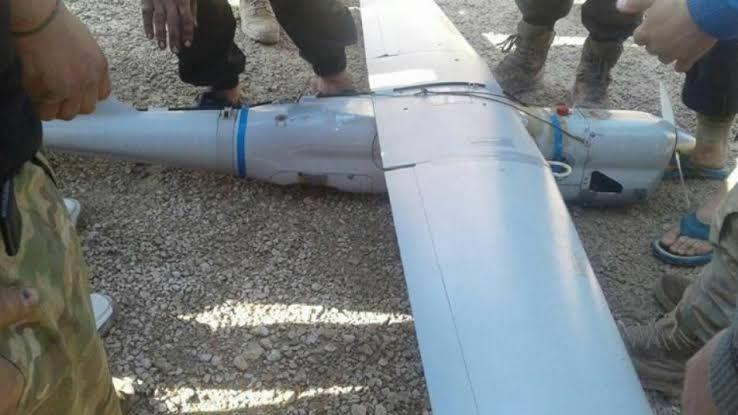 The armed opposition factions shot down two reconnaissance aircraft belonging to the Russian Air Force in the southern countryside of Idleb and northern Lattakia, Sunday morning, after targeting them with ground-based anti-aircraft weapons.

A military source in the National Liberation Front told Baladi News that the military factions stationed on the Jabal al-Zawiya axis in the southern countryside of Idleb managed to shoot down a reconnaissance plane belonging to the Russian forces, while it was flying and monitoring the movements of rebels in the Horsh Benin area, south of Idleb.

The source added that another plane of the same type was also shot down by rebels in the al-Haddadah area in the northeastern countryside of Lattakia, a few minutes after the first plane was shot down south of Idleb, explaining that the two planes were shot down with anti-aircraft guns (heavy machine guns 14.5 and 12.7).

The source pointed out that the downing of the two planes coincided with an increase in flights by Russian reconnaissance planes used by the regime forces and Iranian sectarian militias over the areas of Jabal al-Zawiya and the al-Ghab plain and the Turkmen mountains in the Lattakia countryside.

The towns and villages of Jabal al-Zawiya and the Lattakia countryside have been witnessing a military escalation by the regime’s forces and the Russian and Iranian militias supporting it. There have been almost daily infiltration attempts on the axes of Tel al-Raqim and al-Haddadah in the countryside of Lattakia, and Benin and al-Fateira in Jabal al-Zawiya, south of Idleb.