In an effort to stop the spread of the coronavirus, Jordan has closed the border with Syria for a period of one week writes Al-Watan. 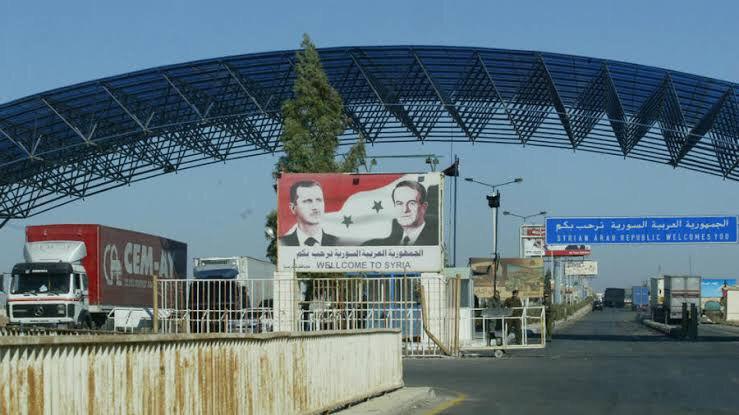 Jordanian Minister of Interior, Salameh Hammad, and based upon the recommendation of the Committee for Organizing and Follow-up for Border and Airport Affairs, decided to close the Jaber border crossing with Syria, starting today for a period of a week due to the increase in coronavirus infections.

A statement published by the Jordanian Ministry of the Interior on its official website stated that the decision was reached during the meeting held by the committee, part of which was chaired by Jordanian Prime Minister Omar Razzaz.

The committee also decided to assign Minister of Health, Saad Jaber, in cooperation and coordination with the relevant authorities, to take the necessary health and preventive measures to quarantine the workers at the crossing and to make the necessary arrangements in this regard, following the increase in the number of infections among workers.

Razzaz stressed the necessity of reviewing all procedures and standards during the time the border is closed — not only the Jaber border crossing, but also at the al-Karamah border crossing with Iraq and al-Omari with Saudi Arabia. Razzaz said that these crossings have become a source of transmission of the pandemic to Jordan.

Razzaz said that during the next few days he will be providing a report and an integrated action plan to develop measures, some of which are being implemented already, especially at the al-Omari border crossing.

According to Razzaz, all issues that have been raised will be addressed within the next 72 hours, including those with regard to al-Karamah and Jaber border crossings.

Razzaz said that they must verify the source of the infections, most of which were reported at the Jaber border crossing, and take immediate measures to prevent the spread of the disease.