The al-Akidat Tribe in Syria have announced that they will start operations against the SDF and US-forces in Deir ez-Zor, following the death of one of their number writes Sputnik. 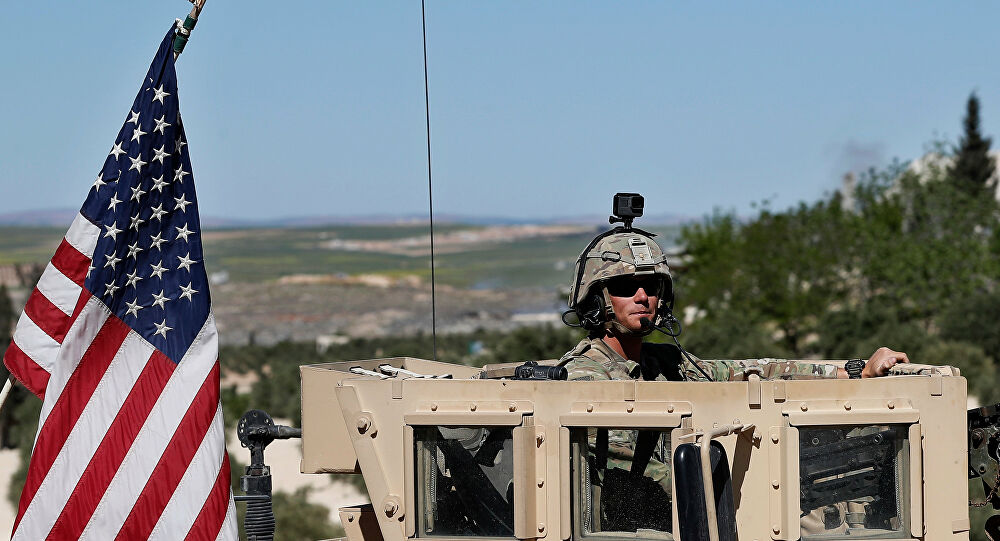 On Sunday, the al-Akidat Tribe in Syria announced the establishment of the al-Akidat Army and immediately began operations against the US Coalition and Syrian Democratic Forces (SDF) east of the Euphrates.

During a meeting in the city of Deir ez-Zor, the sheikhs and notables of the al-Akidat Tribe stressed the need to unify their positions regarding what is happening in the Syrian Jazeera region (east of the Euphrates) after the attacks carried out by the SDF, with help from the International Coalition.

In a statement obtained by Sputnik, the sheikhs and notables of the al-Akidat Tribe addressed the circumstances of situation and matters at this stage and the crimes of the “SDF gangs with US-Zionist support, which crossed all red lines.”

The statement said, “This militia used some criminals, fragmentation and assault on the sanctities of the homeland and society, plundering the nation’s wealth and liquidating national symbols represented by targeting Sheikh Mutashhar al-Hafl in cold blood and in broad daylight.”

They continued, “As a result of the above, and in response to this, the notables and elders of the al-Akidat Tribe will meet to discuss these matters, and take the necessary measures to respond to the occupier, his tools and terrorist gangs, and liberate all of the Syrian lands, so that Syria remains the leader of the Arab nation, under the leadership of President Bashar al-Assad.”

The statement continued, “In response to the urgent desire of the al-Akidat sons to move and organize ranks to get rid of the American occupation and its tools, the elders and notables of the al-Akidat Tribe decided to form a political council for the tribe from the tribe’s notables and elders, whose task is to manage its affairs in coordination with the relevant authorities in the state and form the al-Akidat army.”

They explained that this army will be formed from all the tribe’s clans in Syria as a resistance military wing, and immediately begin work to achieve the comprehensive liberation of the Syrian lands, in coordination with the Syrian Arab Army, and “eliminate terrorism in all its forms and chase criminal gangs.”

The political council of the al-Akidat tribe announced the start of popular resistance against the SDF and International Coalition and considered them a legitimate target of the resistance, and called on all those, “associated with the occupier and his supporters from the tribe and the region to return to the bosom of the homeland,” otherwise it will be considered a legitimate target of the resistance as is the case of the occupier, his tools and his mercenaries.