Following his loss at the recent People’s Assembly elections, Fares al-Shihabi has called on the regime to implement laws that can help Aleppo recover and resume production writes SY 24. 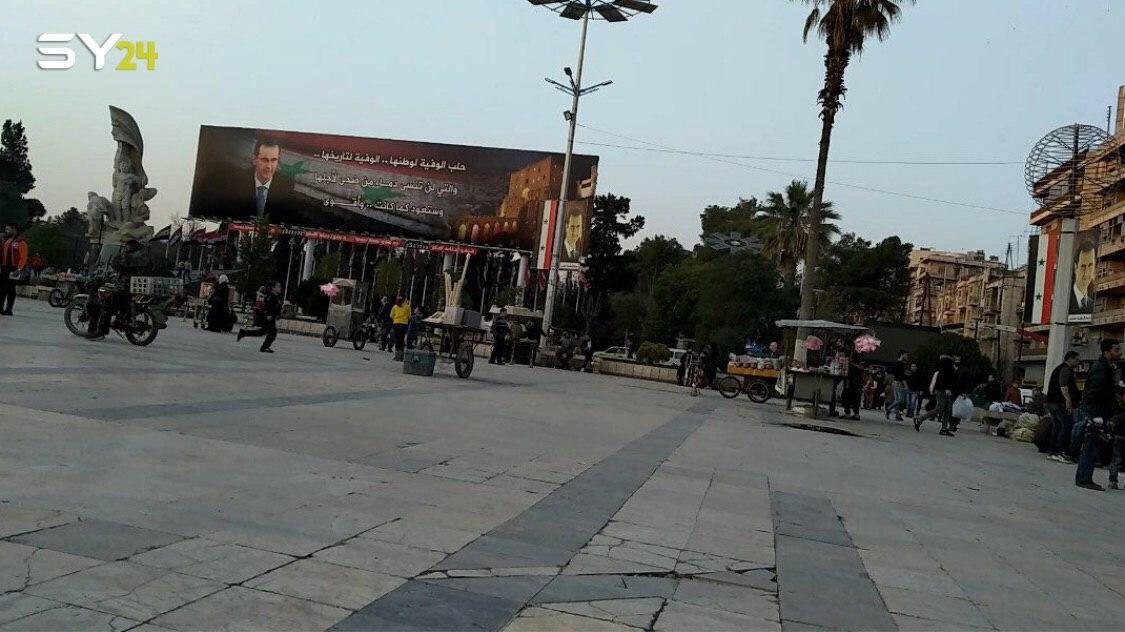 Fares al-Shihabi, the head of the Aleppo Chamber of Industry, called for the city of Aleppo to be declared an “afflicted” city, claiming that this would help it to recover and pick up the pieces.

Shihabi wrote in a post on Facebook that Aleppo — which is the most affected city since the Second World War — deserves the title of disaster city, or “damaged”, at least, so that special laws can be passed and the city can rise from the ashes and reach full production capacity again.

Shihabi attacked the regime, blaming it for delay and procrastination in this matter. “What happened to us is unfair, and our governments have one after the other failed our city and refused to issue new laws despite many demands, knowing that all of Syria would benefit from it and not only Aleppo.”

Shihabi added that he was not asking any country to lend a helping hand to Aleppo. He wrote, “We do not want help from anyone, but we want the right laws that would make us strong enough to become donors.”

Shihabi has been trying to save face in front of regime loyalists to appear as “the nationalistic man in the time of corruption.” His attempts have failed, though, especially after he lost the recent parliamentary elections, according to analysts.

The regime took control of the entire city of Aleppo towards the end of 2016. Since then, the families of Aleppo have held the regime responsible for the deterioration of services, the deliberate marginalization, and the intent to keep all areas without electricity, in addition to slamming the brakes on service and production projects, in addition to the security chaos and the spread of crime by pro-regime individuals.