The former head of the opposition Higher Negotiation Commission is in Washington, D.C. to meet with US officials and discuss future political formations writes Al-Modon. 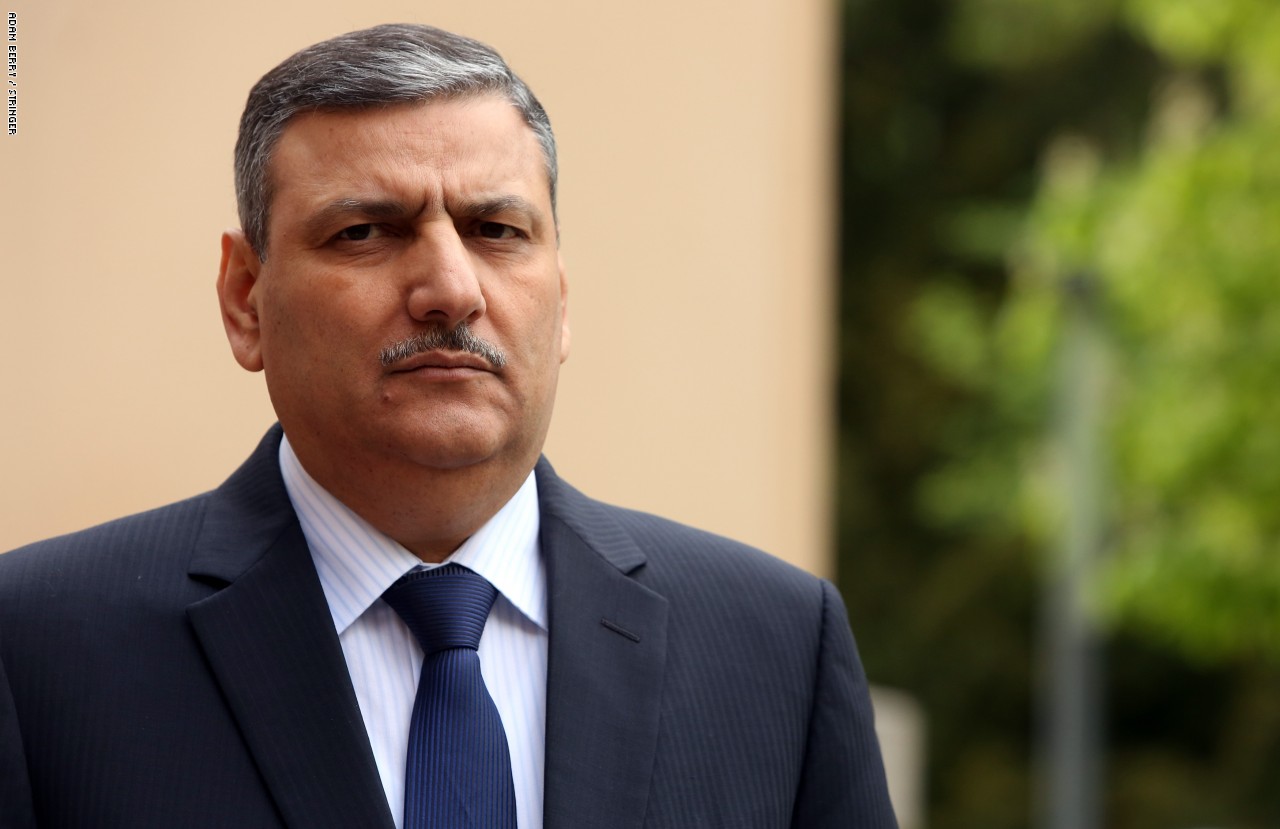 The US State Department’s Special Envoy to Syria, Joel Rayburn, revealed that a meeting took place between the former Syrian Prime Minister Riad Hijab and US departments of State and Treasury senior officials and members of the Caesar Coordination Group as part of Hijab’s visit to the American capital.

He said, “Anna Morris, and members of the Caesar Coordination Group had valuable discussions with Hijab about the best ways to implement the Caesar sanctions and end the suffering of the Syrian people at the hands of the Assad regime.”

The meeting lasted for about four hours.

The US official indicated that he held important talks with Hijab during his second day in Washington, D.C., adding, “I am very pleased to be able to continue discussions with Riad Hijab.

“We talked about the need to cooperate with all sectors of Syrian society to search for a political solution for all Syrian people.”

Hijab, who served as the head of the opposition Higher Negotiation Commission, is visiting Washington, D.C. Hijab stressed during a webinar at the Institute of International Policy in Washington on, “the transformations of the Syrian scene and the need for new mechanisms for dealing with the new situation.” He advocated the need to restructure the Syrian opposition while preserving the existing institutions.

He said, “I call for its rehabilitation and reshaping of its institutions, while stressing the importance of preserving opposition institutions, but after nine years, these institutions need to be reshaped and rearranged to strengthen them and expand their representation.”

He added that, “the opposition should not be party to the regional disagreements. We should be concerned with the Syrian cause first and we need everyone. We have no interest in us being party to any dispute, but rather we should be at the same distance from everyone so that we can offer our people salvation and relief.”