A significant ammo dump in Idleb that was used by Hay’at Tahrir al-Sham was destroyed by the Syrian Air Force writes Al-Masdar. 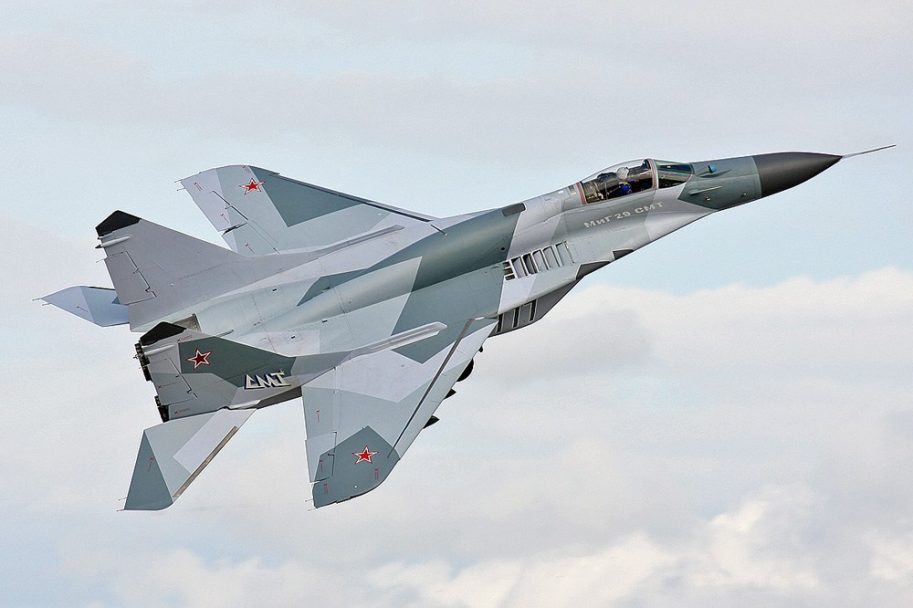 The Syrian Air Force destroyed one of the largest ammunition depots belonging to Hay’at Tahrir al-Sham in Idleb Governorate.

According to a field report from Aleppo Governorate, the Syrian Air Force launched several strikes on Tahrir al-Sham’s positions on Sunday, causing significant destruction to the latter’s defenses and installations in northeast Idleb.

The report said the Syrian and Russian reconnaissance planes provided the Syrian warplanes with the locations of these Tahrir al-Sham sites, which was evident after the latter blew up Hay’at Tahrir al-Sham’s largest ammunition depot.

Furthermore, some reports from northwestern Syria on Sunday said that as many as 20 fighters were killed as a result of this powerful attack.

A video was released on Sunday showing the Syrian Air Force carrying out their big attack over the northeastern part of Idleb Governorate.

According to a field report from Lattakia Governorate, the Turkistan Islamic Party began their attack on Monday by attempting to infiltrate the Syrian Arab Army’s positions near the mountaintop of Jabal Hassan al-Rai

The jihadist rebels attempted to utilize the dense forest and mountain terrain to overwhelm the Syrian Arab Army troops in the area.

However, according to a source in Lattakia, the Syrian army was able to repulse the jihadist attack after a fierce battle with the foreigner-led group.