Hundreds of acres of land has caught fire in the western countryside of Homs, with some accusing the regime of arson reports SY 24. 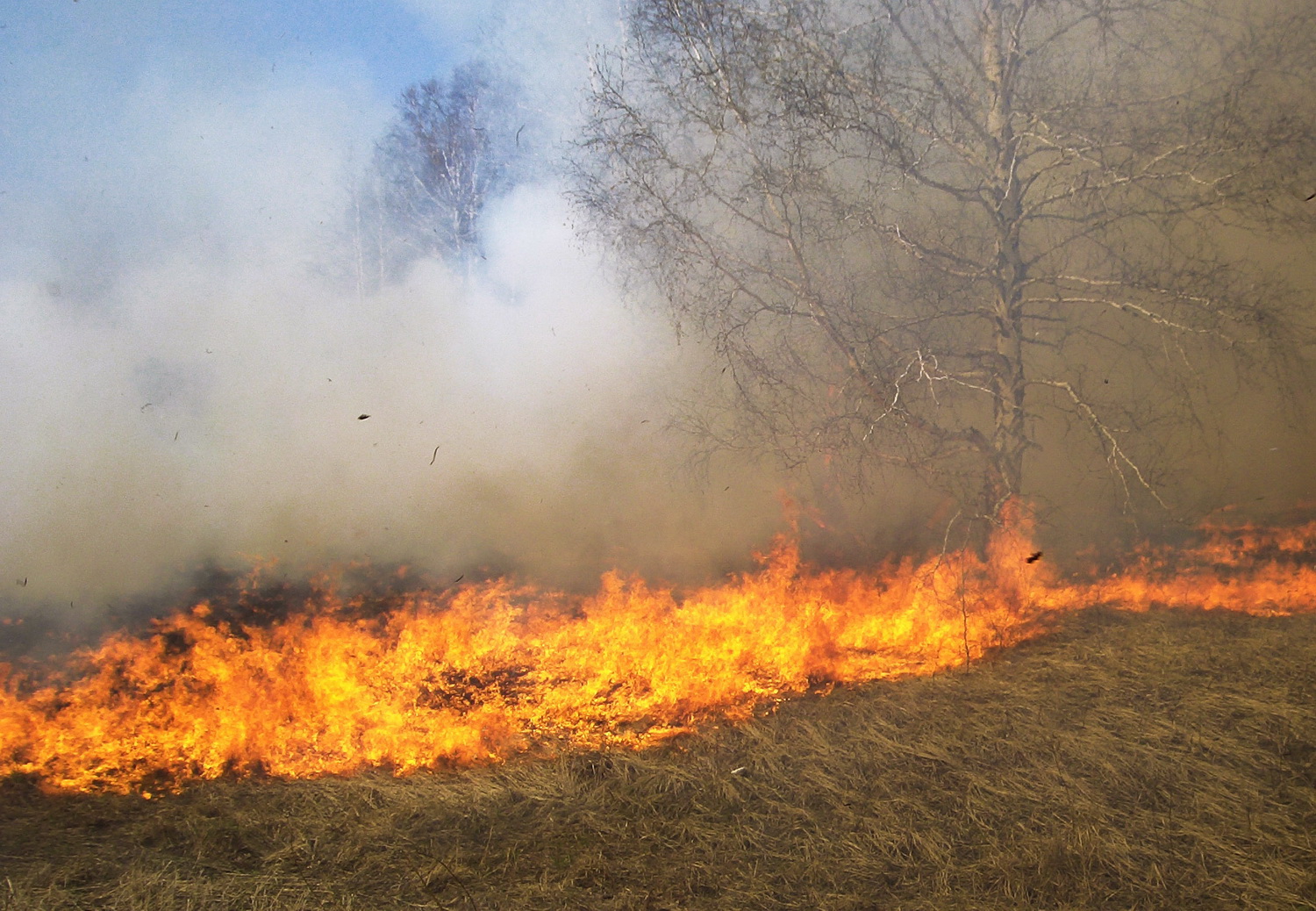 Once again, fires devoured large areas of land in the regions controlled by the Syrian regime and the militias that support it.

Local sources said that this time the fire happened in the western countryside of Homs, which is one of the areas under the control of Lebanese militia, Hezbollah.

The fire also devastated agricultural land in the al-Qusayr region, in addition to burning herbs and forests in the village of Uzair, in the Talkalakh area, west of Homs.

Other fires devoured 250 acres of agricultural land in the village of Rabah, northwest of Homs.

The fires also spread over an area of ​​three kilometers in the al-Rawdah area of ​​the Homs countryside. The regime’s civil defense team faced difficulty containing the fire.

The regime-controlled government claimed that the cause of the fires was due to high temperatures, opponents said it was arson, and a way for the regime to take revenge against its people.