A number of figures in Deir ez-Zor who are closely affiliated with Iran have been arrested as part of an arrest campaign, orchestrated by Russia reports Deir Ezzor 24. 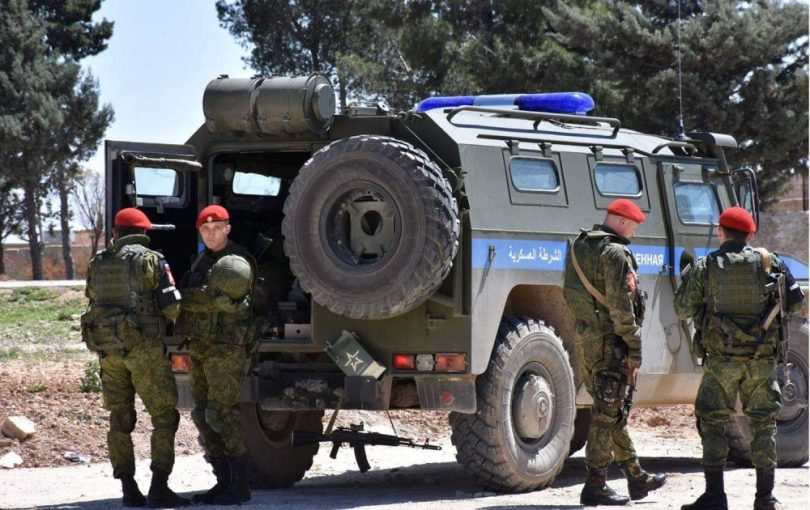 A source told Deir Ezzor 24 that over the past few days, an arrest campaign has targeted figures working for Iran in Deir ez-Zor province.

The source noted that the arrests were carried out on Russian orders and against reconciliation promoters, Shiite advocates, and some figures who have been carrying out acts for Iran in Deir ez-Zor.

The source confirmed that the campaign was led by an officer of from Assad’s forces named Fakhr.

It is worth mentioning that this campaign coincides with a cold war between the Russians and the Iranians over extending influence in Deir ez-Zor province, while at the same time each one of the two parties is trying to reduce the influence of the other in the province.