It has been announced that Syria wishing to enter the country must now exchange 100 dollars into Syrian pounds, but some fear this could dissuade returnees writes Snack Syria. 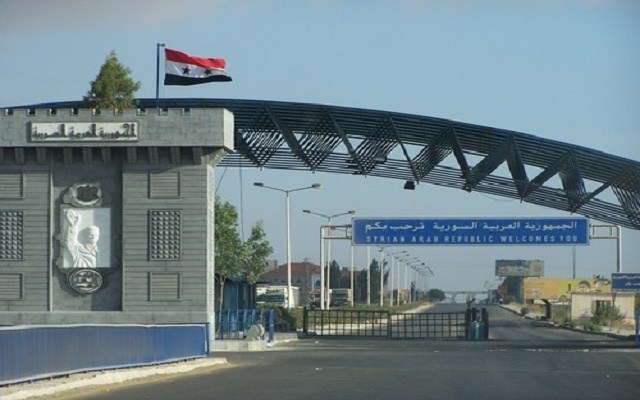 Prime Minister of Syria Hussein Arnous, issued a decision requiring all Syrians entering the country to exchange 100 dollars or its equivalent in a foreign currency upon entering, according to the copy of the decision published by Al-Watan newspaper.

The decision states that those coming into Syria must exchange the amount into Syrian pounds, according to the official published exchange rates. Exempt from the decision are those below 18 as well as truck drivers and drivers of public cars. The decision will go into effect starting next month.

The unexpected decision perplexed those who wondered why it would apply to Syrians and not to non-Syrians as it is supposed to. In addition to that, the decision may constitute an obstacle for Syrian citizens who want to return to their country and may be unable to secure the amount that must be exchanged at the official rate of the Central Bank, while the bank itself has not been disbursing foreign currency to citizens at the official rate.

The decision did not mention the reason for targeting Syrians.