Syria Ambassador in Lebanon has said that a video of a Syrian child being abused is old and has been released with ulterior motives writes Nadaa Syria. 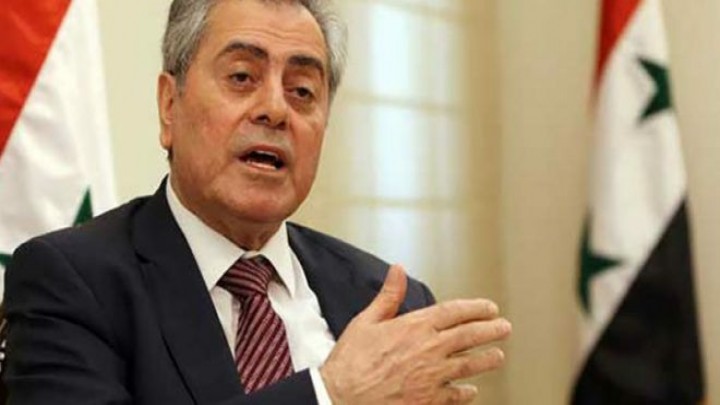 The Syrian ambassador to Lebanon, Ali Abdul Karim, has commented on the rape of a Syrian child by three Lebanese youth, a few days ago in the western Bekaa region.

Abdul Karim claimed that the incident is actually more than two years old, and that the recording that was circulated was put together in a way that aims to achieve certain goals and reactivate the issue.

In a televised interview on the regime’s news channel yesterday, Abdul Karim reiterated his claim that the case may have been raised now to prompt an investigation, adding that the regime’s embassy is following up on the issue with the Lebanese judicial system.

A few days ago, Lebanese sources confirmed that the 13-year-old Syrian child, “M.H.”, had been subjected to sexual harassment and rape by three Lebanese youth, at his place of residence in the town of Suhmur.

The sources stated that the perpetrators from the town and their names are known. Among them is a son of a Hezbollah leader.

A recording was circulated on social media by one of the rapists, who posted it on his personal Facebook page. The video shows that they pursued the child, severely beating him on the head, and forcing him to engage in sexual acts with them.

In his testimony, the Syrian child confirmed that eight Lebanese people molested him two years ago while he had been working in an olive press. The Lebanese Internal Security Forces announced the arrest of one of the perpetrators and has issued arrest warrants for the remaining perpetrators.