Following the changes to the exchange rate by the central bank, the cost of rice and sugar has been increased by Syrian Trading reports Etihad Press. 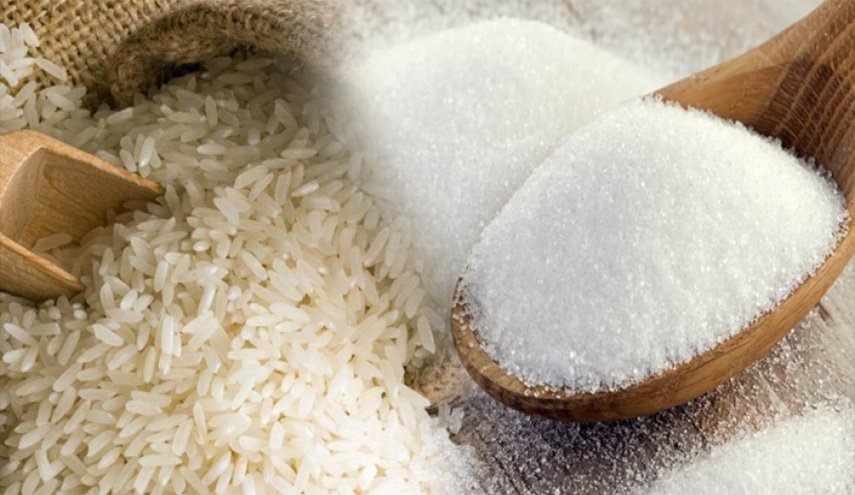 The Syrian Ministry of Internal Trade and Consumer Protection announced an increase in the prices of sugar and rice purchased on the smart card, at the request of Syrian Trading.

Syrian Trading justified the request to amend the prices by quoting a decision by the Central Bank of Syria, concerning extending the import licenses for contracts concluded with Syrian Trading prior to Jun. 16,  2020, according to the new dollar exchange rate of 1,250 Syrian pounds, a 285 percent increase.

The decision changes the modus operandi of receiving allocations, becoming once every two months instead of once a month.

Basic foodstuffs such as sugar, rice, tea, and oil are sold in the Syrian Trading halls via smart card with specific allocations for each family, and at lower prices compared to other sales halls.