Following a disagreement with the regime, an Iranian militia has established a separate prison in Deir ez-Zor and has withdrawn from an agreement on prisoner transfers writes Deir Ezzor 24. 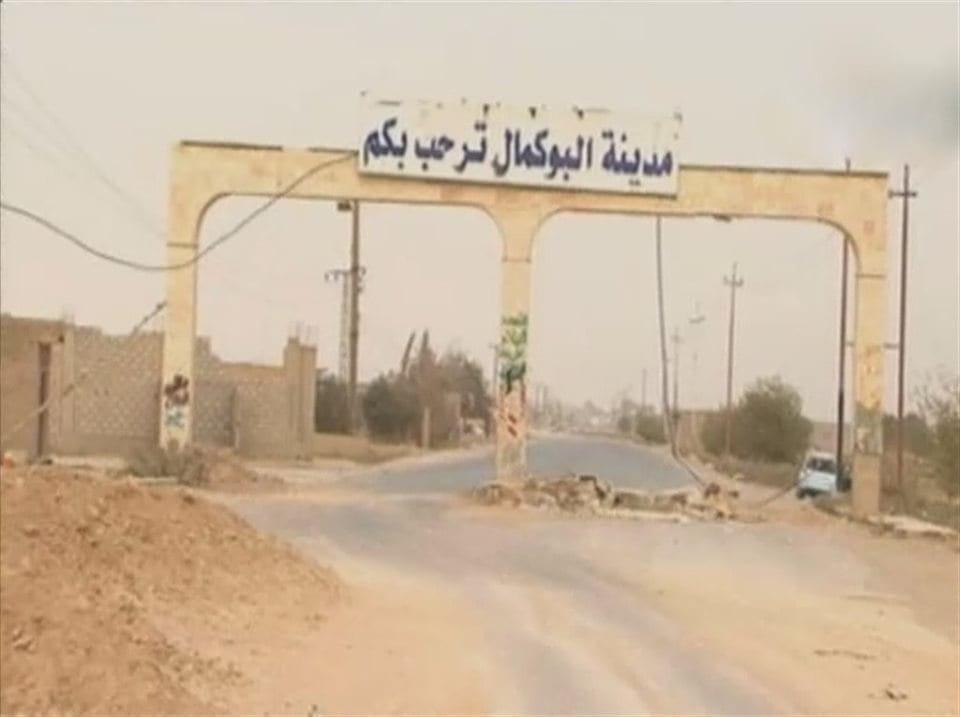 The Islamic Revolutionary Guard Corps (IRGC), an Iranian militia, set up a new prison in eastern Deir ez-Zor governorate’s al-Bukamel, the third prison in the city that Iranian militias have taken control of recently.

The new prison is located in the al-Bukamel market, and will be used to punish Iranian militia members who violate laws and directives.

Iranian militias previously handed over their imprisoned fighters to regime forces after investigating them. But lately they reneged on this agreement and started placing them in a prison under the administration of the IRGC, amid disputes between Iranian militias on one side, and regime and Russian forces on the other in al-Bukamel.

Iranian militias had been using two prisons in al-Bukamel. One of them was located near the al-Hijannah Traffic Circle next to the Aisha Hospital, and the other was behind the al-Bukamel National Hospital. Both prisons were run by the Iraqi Hezbollah militia and were for civilians.

Ghaani’s visit came after Iranian militias in al-Bukamel took control of the city and forced regime forces to leave their checkpoints. They also banned a Russian-backed Palestinian mlitia from opening headquarters in the city.

Al-Bukamel occupies a strategic location for Iran. Iran-backed militias mainly control the Badia and eastern Deir ez-Zor, as the area is considered a pathway from Iran to Syria via Iraq.