A Syrian working in Germany as a doctor, has been arrested and accused of torturing detainees in Syria government prisons reports Hurriya Press. 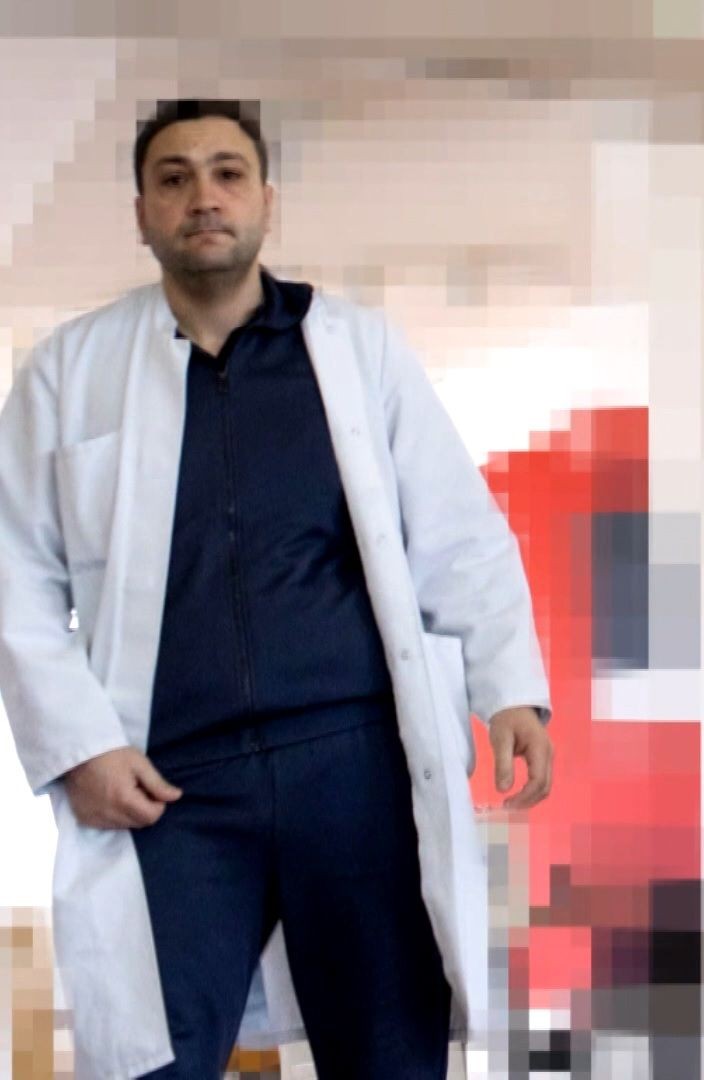 On Monday, German prosecutors announced the arrest of a Syrian doctor who had taken refuge in Germany, and had been accused of “crimes against humanity,” including torturing prisoners detained by the Assad regime.

The accused, Alaa Mousa, was arrested Friday evening in Germany’s Hessen state, according to a statement by the Federal Prosecutor General in the city of Karlsruhe, adding that the suspect had worked as a doctor in a military security prison, and had participated in at least two cases of torture against a prisoner inside the Assad regime’s military prison.

The results of the investigation showed that in 2011, the accused beat a second detainee who was suffering a seizure as a result of torture. The victim, who was arrested for participating in peaceful protests against the Assad regime, was killed. The German prosecutor’s statement confirmed that the cause of death remained unknown.

The doctor left Syria in the middle of 2015 as a refugee to Germany, where he is practicing medicine.

The case adds to a series of ongoing investigations in Germany and France against senior officials and officers in the Assad regime accused of crimes against humanity, including torture, rape and sexual assault.

Last Thursday, the European Center for Constitutional and Human Rights (ECCHR), a German NGO, announced that seven Syrian refugees who were victims or witnesses of sexual assault and rape in Syrian regime prisons had filed a criminal complaints before the German judiciary.

As part of details provided by the federal court about the arrest of accused Dr. Alaa Mousa, from October 2011, the victim, known as detainee A., had been subjected to a torture session, then had a seizure. One of his fellow detainees then asked a guard to inform a doctor.

After the detainee’s arrival, the Mousa beat him with a plastic tube, then continued to beat and kick him.

The following day, detainee A.’s health deteriorated significantly. A detainee asked for medical support, and Alaa returned with another doctor in the prison with whom he, again, beat the detainee with a plastic tube.

According to the court, Alaa Mousa left Syria in mid-2015, then entered Germany, where he practiced medicine.