A roadside bomb has detonated in Daraa, killing at least eight Syrian army fighters, who were travelling on a bus reports Al-Masdar. 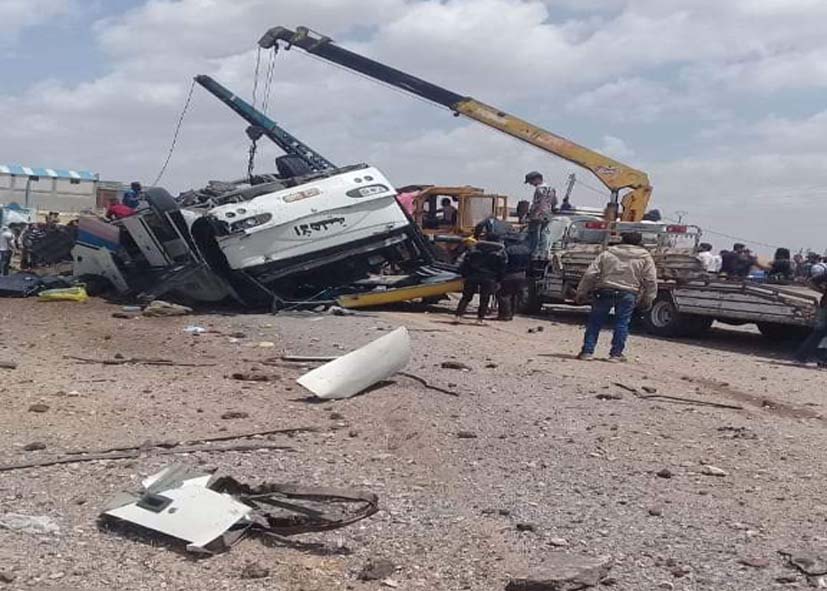 A Syrian Arab Army bus was targeted by an improvised explosive device, while traveling through the eastern countryside of the Daraa Governorate on Saturday.

According to a report from eastern Daraa, the Syrian army bus was blown up while it was traveling along the Kahil-Sahwah Road.

The report said that the bus was carrying approximately 40 Syrian army soldiers, when it was targeted by the roadside bomb.

As a result of the attack, at least eight Syrian army soldiers were killed and another two dozen were wounded.

No group has claimed responsibility for the attack.