A prominent Syrian economist has claimed that the Syrian regime is not doing enough to combat the economic effects of the sanctions imposed on Syria writes Shaam Network. 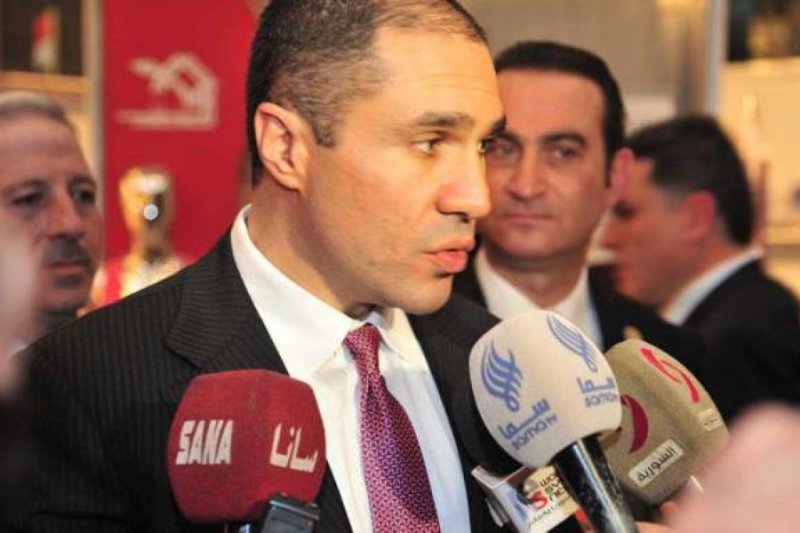 Fares Shihabi, one of the most prominent economic figures affiliated with the regime, published a post on his Facebook page attacking the increase in “internal restrictions” amid the rise in foreign restraints, which he said must ease, but rather are intensifying.

Shihabi’s comments come in reference to the restrictions imposed by the Assad regime on economic sectors. According to the pro-regime official, “glossing over [the issue of] sanctions” no longer works, as speeches about “national principles” do not solve economic problems.

Shihabi added that he believes there are a million ways Syrians are facing foreign restrictions such as sanctions and siege, but the internal restraints that Syria places on itself must be removed. The official’s statement can be considered an attack on the Assad regime, which has invoked economic sanctions and measures to tackle the coronavirus.

In the Facebook post, he predicted that the falling currency would improve before Thursday, writing, “The so-called ‘cursed’ pound will drop back to under 2,000 [Syrian pounds to the dollar] perhaps today or tomorrow, and we want it to be under 1,000. But what I’m talking about is how we will make it stable and under control for as long as possible.”

Shihabi previously predicted that the measures taken to combat coronavirus would lead to economic collapse, as they had a negative impact when entire sectors of work and production went out of work. At the time, he requested a quick intervention to rescue those sectors and preserve their economic role from an expected collapse.

Fares Shihabi is considered one of the most important figures loyal to the Assad regime, and among the wealthiest residents of Aleppo. He supported the annihilation of Syrians who demanded the fall of the regime, which was evidenced several times when he called on Assad’s military apparatus to take action.

The economic sector in areas controlled by the regime is witnessing a state of decline amid a lack of public services. These areas are living through a sharp shortage of electricity, water and fuel as well as steeply rising prices without any supervision by the Assad regime, which is busy funding military operations and taking advantage of the conversation around coronavirus, claiming that economic sanctions are not improving living conditions—a claim that Shihabi described as “glossing over” the matter.