Three children from Idleb were killed when part of a cluster bomb, left over by regime and Russian shelling, exploded reports Smart News. 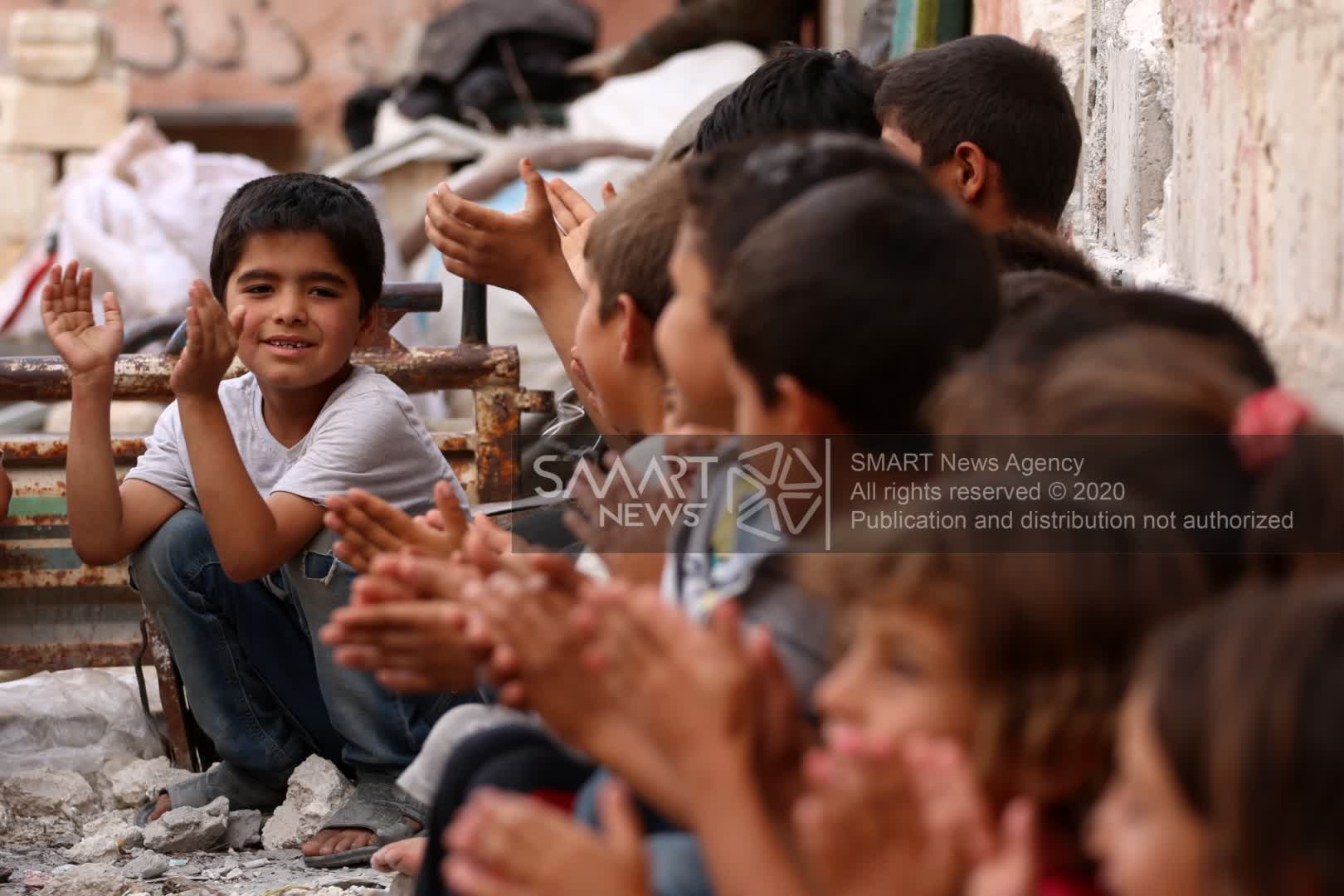 On Tuesday, a cluster bomb, left behind after a previous Syrian government forces’ shelling, exploded and killed three children in the city of Idleb.

Activists reported to Smart News that the three children, two of them from the Saad al-Din family and the third from the Gajar family, were playing with a cluster bomb in a southwestern neighborhood of Idleb. The bomb exploded and killed all three of them.

Activists mentioned that during the military campaign, the Syrian government forces and Russia shelled southern and eastern Idleb with cluster bombs.

Earlier, the Syrian government forces and loyalist militias, supported by Russia, launched a ground military attack on the southern and eastern countryside of Idleb and the southern and western countryside of Aleppo. The Syrian government gained control of dozens of villages and towns in the region, after intensified shelling. The shelling killed and injured hundreds of civilians, and forcible displaced hundreds of thousands of others.