In the face of dire living conditions, the normally loyal costal province of Lattakia has witnessed protests and slogans on the wall writes The Levant. 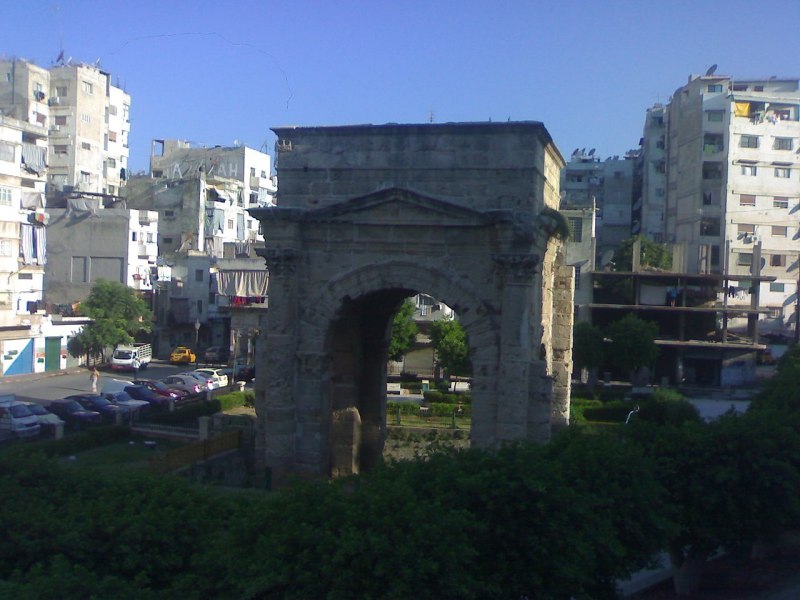 In light of the escalating living crisis in Syria, and the frightening rise in prices, the country has seen popular protests against the regime’s economic policies. These policies have also spurred boiling anger on the Syrian coast, a result of what is being called the Syriatel crisis and its consequences. The crisis has featured a division seen through Rami Makhlouf’s speeches over social media and ensuing regime statements, as well as the seizure of funds and judicial custody.

This spat has now come out into the open as both sides try to mobilize their supporters. Meanwhile, the division is being observed by civilians who are not concerned with the conflict between the two parties, and have always been used as cover for the political and monetary ambitions of both sides.

The Levant has gained information on developments along the Syrian coast, where Jableh in particular has seen heightened tension. That tension is reflected in protest slogans on walls, as prices reach unprecedented levels. Sources told The Levant that the Jableh municipality has witnessed, “protest slogans spread across city walls. Schools, buildings and everywhere are filled with slogans calling for the fall of the regime for the first time. Previous slogans were demanding matters of lesser importance without touching on this particular demand.”

According to one source, Bouthaina Shaaban’s speech on “steadfastness” only made matters worse. “The price of one container of baby formula reached 11,000 Syrian pounds, while stores have started selling triangle cheese by the piece instead of by the container. Medicines have been completely lost.” Jableh has seen these types of protests “only once before,” the source added. “That was when Suleiman Hilal al-Assad killed Hassan al-Sheikh over a traffic dispute. At the time, protest demands were directed at Bashar al-Assad, with people demanding the execution of Suleiman al-Assad.”