Syria has announced its support for China and their recent decision regarding Hong Kong and the territorial integrity of China writes SANA. 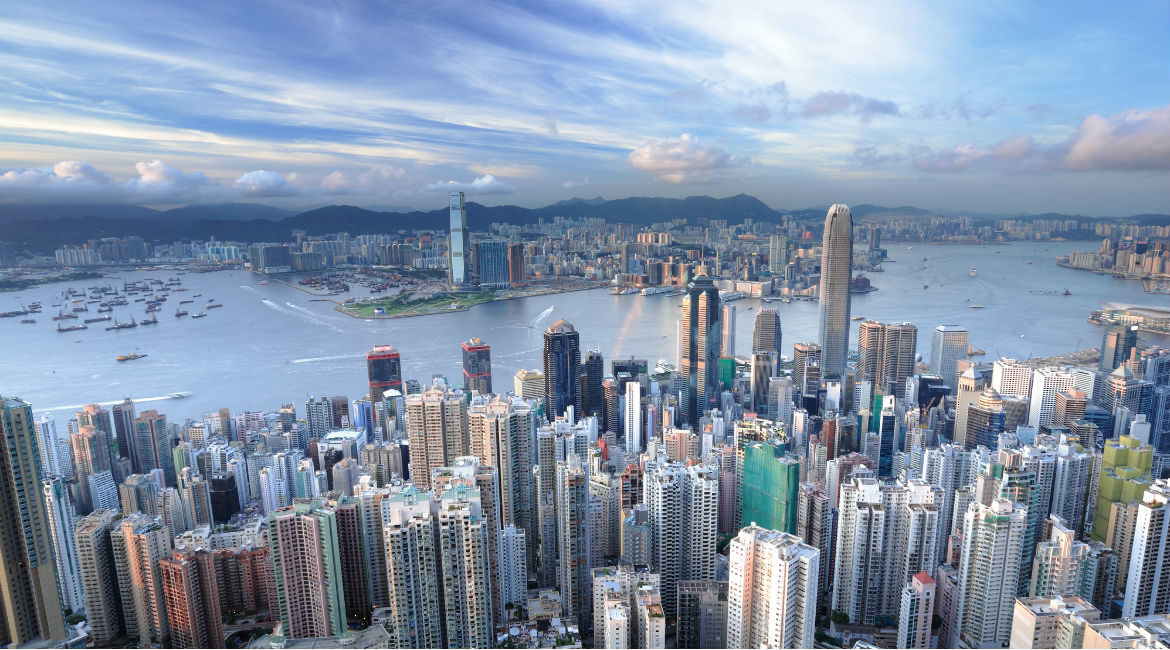 Syria expressed support for the decision of the third session of the 13th National People’s Congress of the People’s Republic of China on Establishing and Improving the Legal System and Enforcement Mechanisms for the Hong Kong Special Administrative Region to Safeguard National Security.

An official source at Foreign and Expatriates Ministry told SANA in a statement that Syria rejects the external interference in China’s affairs, especially by the United States and other Western countries, considering the interference a flagrant violation of international law and the principle of the sovereignty of states over their territory.

The source concluded that Syria affirms the unity and territorial integrity of China and its sovereignty over its territory, and the one China principle, demanding all countries to respect that.