A source in Moscow has hit back at recent reports in Russian media about a fracture in Syrian-Russian relations, insisting that Syria has the full support of Russia writes Al-Watan. 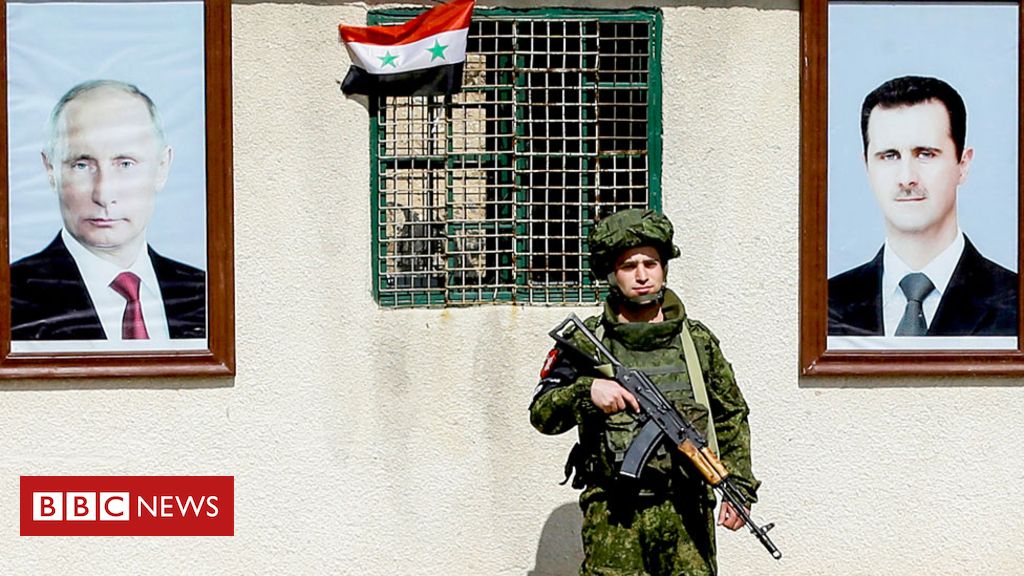 All articles and analysis reporting a dispute between Russia and Syria are baseless, an Arab diplomatic source in Moscow told Al-Watan.

The source, who preferred not to be named, said that the campaign in Russian media is sourced and supported by those close to Turkey and Israel. Moscow has recently renewed its total support for the Syrian state and its president, Bashar al-Assad, in order to cut off speculation or analysis. Despite this, the campaign continues, coinciding with a similar campaign in Israeli media that is tied in one way or another to Russian media, which has published articles against the Syrian state.

The source said, “There is ongoing, near daily communication between the Russian and Syrian leadership—not only at the military level, but also on economics and health. Russia is helping Syria face the COVID-19 pandemic, and is studying what it can do to reinvigorate the Syrian economy. Moscow still supports the Syrian state to lay down its authority over all its territory, and to eliminate terrorism.” On rumors of Russian interference in Syria’s domestic affairs, the source said that Moscow has not done so, and that its relationship with Damascus was one of friendship. Moscow has no relationships inside Syria except with Syrian leadership.

The source concluded by confirming that the Kremlin has specified Russia’s support for the Syrian state in a number of statements, and that everything that has been published will not impact the deep relationship that ties the two countries.