Two jihadists travelling in a truck in northern Syria were killed in an aerial attack, although it is not clear who was responsible reports Al-Masdar. 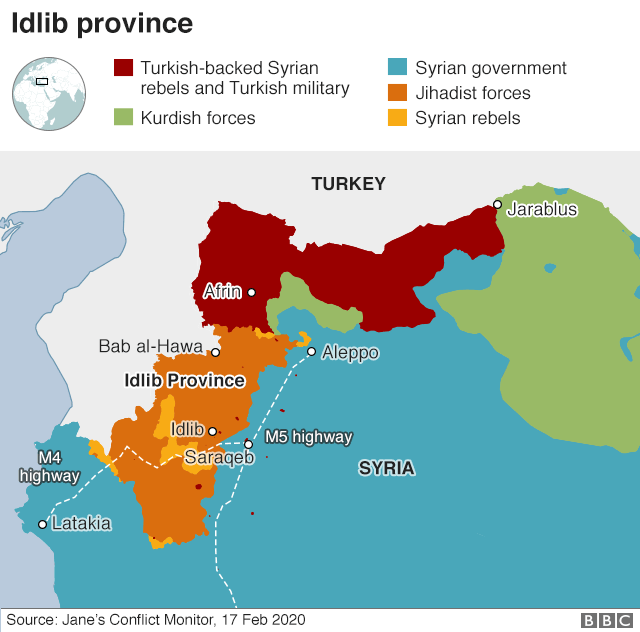 An unknown aircraft carried out an attack on a group of jihadist rebels that were traveling through the Idleb countryside on Thursday.

According to the reports, a pick-up truck carrying jihadist rebels was targeted by the unknown aircraft as it travelled through the northern region of the al-Ghab Plain.

The strike reportedly destroyed the jihadist pick-up truck in the town of al-Ankaweh and killed the two militants that were traveling inside the vehicle.

No one has claimed responsibility for this latest attack; although, some reports have speculated that it was carried out by a Russian suicide drone.

The Russian military has been conducting several reconnaissance flights over the Idleb Governorate since mid-March, so it could very well be their aerospace forces that are behind this strike.