Syria has lashed out at Turkey’s practises in northern Syria and its claims to be abiding by the Adana Agreement writes SANA. 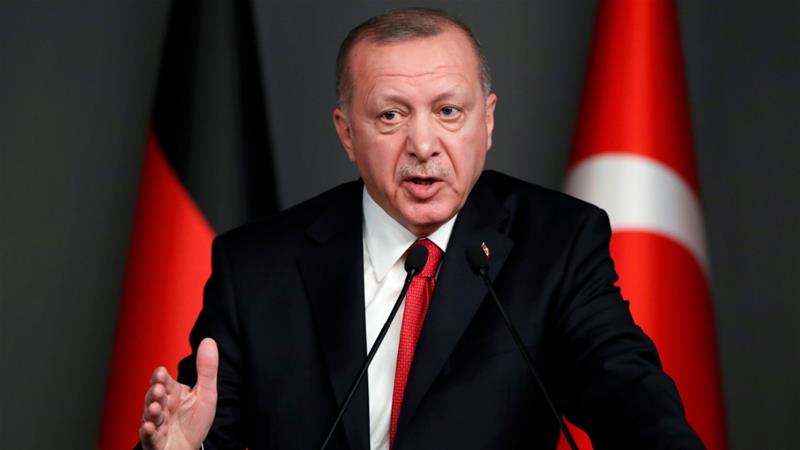 Syria has said it deplores the insistence of the president of the Turkish Regime on continuing to lie and mislead people regarding his acts in Syria, affirming that his statements on the Adana Agreement re-emphasis his disrespect of any obligation or agreement in the framework of either the Astana or Sochi understandings.

“The Syrian Arab Republic deplores the insistence of the Turkish regime’s president on continuing to lie and mislead regarding his acts in Syria, particularly his claim with regards to the deployment of his forces to northern Aleppo according to Adana Agreement on Combating Terrorism,” an official source at the Foreign and Expatriates Ministry told SANA on Wednesday.

The source added that in this regard, Syria affirms that Adana Agreement requires coordination with the Syrian Government as it is considered as an agreement between two states, and Erdogan can not act unilaterally according to the obligations of this agreement.

The source went to say that Adana Agreement for guaranteeing the safety of the borders between the two countries actually aims to combat terrorism, but what Erdogan is doing is protecting his terrorist groups, which he has provided all types of support and which have been collapsing as the Syrian Arab Army has advanced, and Erdogan’s project in Syria has been collapsing with them.

The source concluded by saying that the statements made by the president of the Turkish regime affirm again the approach of lying, misleading and evading, which governs his policies and his disrespect of any commitment or agreement whether in the framework of the Astana or Sochi understandings or the obligations of Adana Agreement, indicating that this denial makes the Turkish regime and its president lose credibility and their dismal failure will be the inevitable fate of his hostile policies.