Asghar Bashpour, a commander from the Islamic Revolutionary Guard Corps has been killed in battle, although it is not known where writes Al-Masdar. 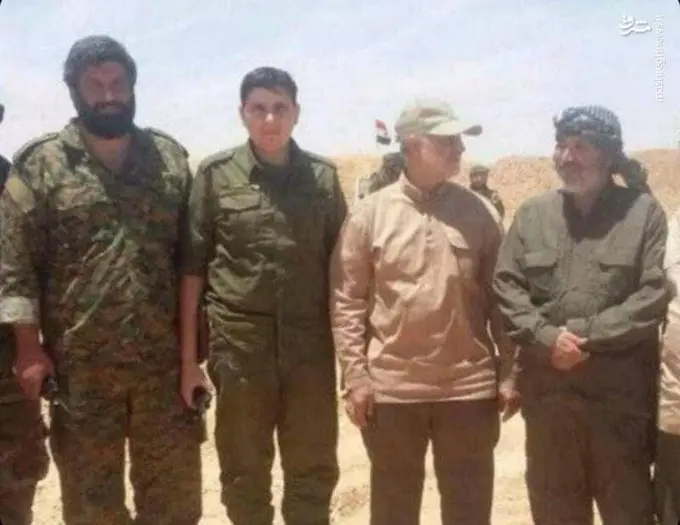 On Monday, Tehran Radio announced that Asghar Bashpour, one of the commanders of the Islamic Revolutionary Guard Corps’ (IRGC) Quds Force, was killed during clashes in northern Syria.

According Tehran Radio, Bashpour was killed during battles with the jihadist rebels near the city of Aleppo.

Al-Alam TV said that he was a senior commander in the Quds Force, and was responsible for the organization of special operations in Syria.

The location of Bashpour’s death in Aleppo was not reported; however, it is likely that he was either killed at the IRGC base in Nayrab (southern Aleppo), which has been targeted by militant missiles, or on the Khan Touman front, where the jihadist rebels from the Turkistan Islamic Party launched a counter-offensive against the Syrian Arab Army and Local Defense Forces.

The death of Asghar Bashpour comes one month after the killing of Soleimani during a US airstrike carried out by a drone near Baghdad International Airport.