Turkey has reportedly stopped paying fighters who have refused to travel to Libya to fight for them writes SANA. 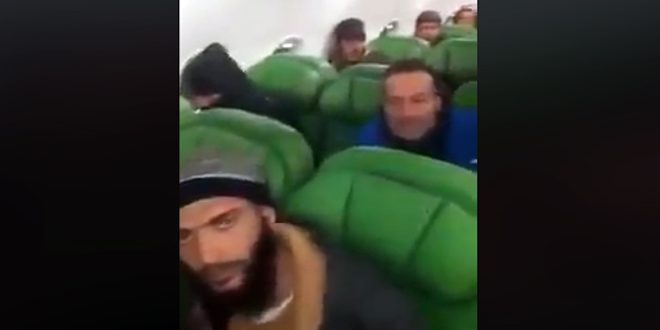 The Turkish occupation is exerting pressure on the terrorists and mercenaries under its command in Hassakeh and the Raqqa countryside to join the groups sent by Erdogan’s regime to Libya.

Local sources said the Turkish occupation forces are cutting off the salaries of the mercenaries who refuse to go fight in Libya, in addition to resorting to compulsory recruitment of displaced people held captive in prisons set up by the occupation and terrorists.