The value of the Syrian pound continues to fall against other currencies, with Syria Stocks being accused of being responsible for the collapse reports Brocar Press. 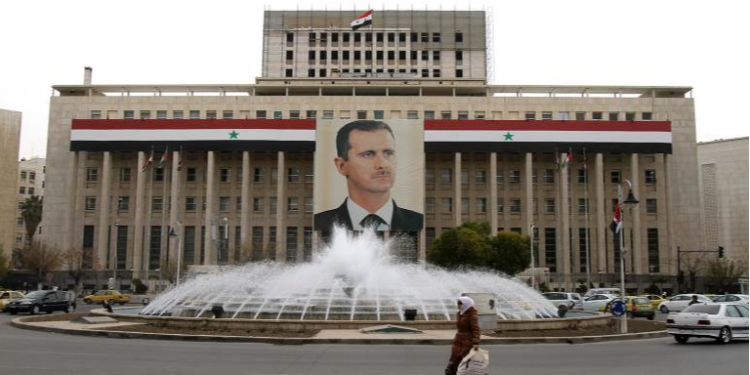 The value of the Syrian pound has continued to fall against the major foreign currencies, which has pushed Syria Stocks to stop publishing exchange rates, after it was accused by Syrian regime officials of being responsible for the collapse of the currency’s value.

The price of a 21-carat gram of gold soared higher, reaching the threshold of 40,000 pounds, while a value of a gram of gold reached 39,549 Syrian pounds, according to the Syrian Pound Today website.

With the pound’s ongoing collapse, ranging between 910 and 930 to the dollar, the Syria Stocks website announced it would even stop publishing other prices until they stabilize “so that we are not the peg holding up the increase of exchange rates and gold prices.”

The regime Central Bank is still declaring an exchange rate of 435 pounds to the dollar.