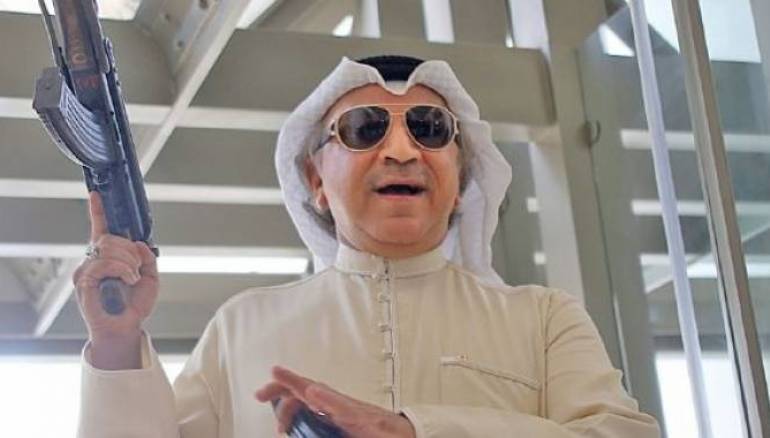 The Kuwaiti investors are in direct contact with Iranians officials operating in Syria, where they get orders and instructions, according to sources.

The Syrian Trade Ministry has licensed “Diamond Lights” that will work in hotel and tourist services in Sayeda Zeinab city, south of the capital.

One of the prominent investors in Syria since 2006 is Kuwaiti Shiite businessman, Abdul Hamid Dashti. He has been residing in Syria since 2014 due to lawsuits by Kuwaiti government, which demands his extradition to answer for an attack on Saudi Arabia, after its involvement in Bahrain, in addition to attacking the Gulf states that supported the Syrian revolution, when he was a member of the Kuwaiti National Assembly.

The only non-Shiite investor that the regime has authorized is the Al-Kharafi Group, the most prominent supporter of Hezbollah to this day. Many believe that Nasser al-Kharafi and his brother, Marzouq al-Kharafi, have converted to Shia Islam, because of their overt support for Shiite doctrine.