Maher Ibrahim al-Jabawi, who used to lead the Ababil Horan group, has been shot and killed by unknown attackers in the town of Jassem reports Brocar Press. 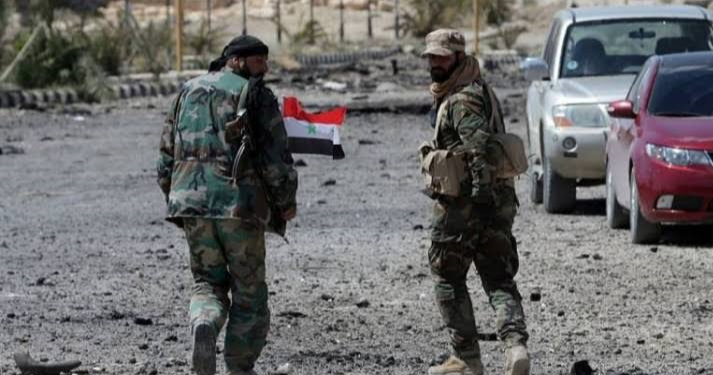 A former rebel commander in Daraa was shot dead by unknown assailants on Monday evening.

Brocar Press’s correspondent in Daraa, Ayman al-Hourani, said that the unknown attackers had shot the former commander, Maher Ibrahim al-Jabawi in the town of Jassem, killing him immediately.

Our correspondent said that Jabawi had cooperated with the State Security branch and the Fourth Division in the area after a settlement, and that he had remained in Jassem, north of Daraa.

Jabari had been a commander in the Ababil Horan group, which had operated in the western part of Daraa province.

On Sunday, unknown attackers assassinated Ahmed al-Nakhlawi by shooting him in front of his house in the city of Tafas west of Daraa, killing him immediately. Nakhlawi had been accused of cooperating with the Lebanese militia Hezbollah.

Assassinations have occurred repeatedly in Daraa since the Syrian regime took control over the area in July 2018. Civilians and military fighters have been targeted, including those who have cooperated with the regime, its security agencies, and allied militias. The operations are registered as being conducted by unknown assailants because no entity has claimed them.