The former Finance Minister Dr. Khalid al-Mahayni has spoken about the state budget for 2020 and the deficit writes Al-Watan. 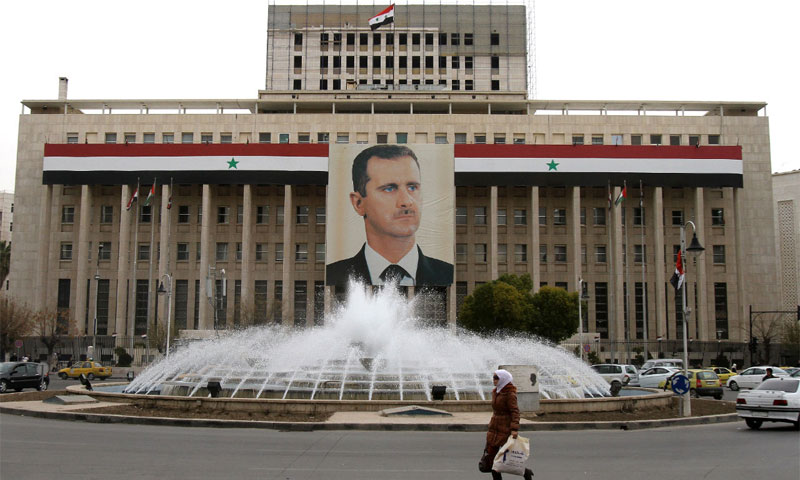 In an analytical reading of the most prominent items of the state budget for 2020—which has enjoyed particular interest in discussions, whether in parliament or in academic corridors—such as the deficit, the former Finance Minister Dr. Khalid al-Mahayni told Al-Watan that the deficit in the 2020 budget of 1.45 trillion Syrian pounds was not a realistic deficit given that the entire state budget will not be disbursed.

He said that we do not need to spend 4 trillion pounds, in accordance with the public budget that was presented, and that the real need may not exceed 40 to 50 percent of this figure, based on what is currently being spent. That is because, since 2012, the state budget has been based on the principle of accrual basis and not the cash basis adopted in the Basic Financial Law No. 53 for the year 2006, and the financial regulations for public administrative entities issued in Decree No. 488 for the year 2007, which are currently in effect in Syria. He noted that if the cash basis was adopted, the 2020 budget would not have reached this amount (4 trillion pounds) because it is a large number that is not spent in that manner and exceeds current spending needs.