Following the death of Abu Bakr al-Baghdadi the leader of ISIS, Hajji Abdullah al-Afari has reportedly been chosen as his replacement writes Al-Araby Al-Jadeed. 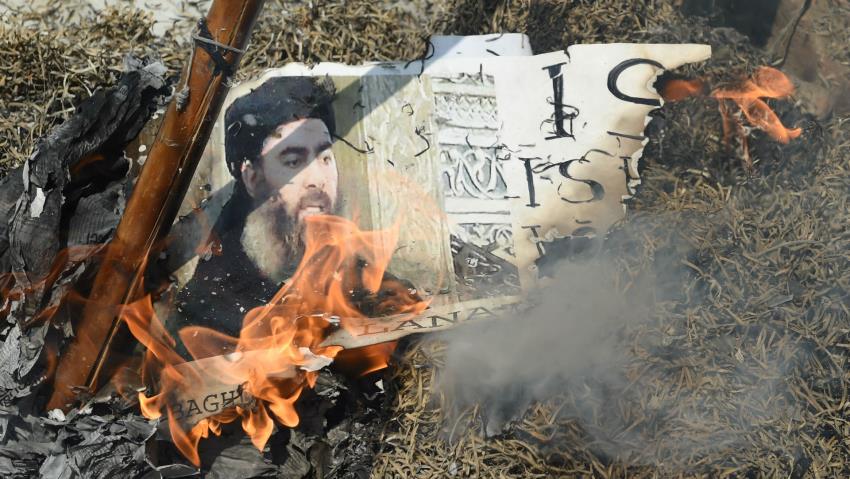 The Islamic State group has a new leader following the death of the extremists’ self-styled caliph Abu Bakr al-Baghdadi, according to media reports.

According to a report from Newsweek, Baghdadi had chosen his successor back in August – an announcement which was circulated in a statement reportedly from the militants’ Amaq news outlet.

Qardash is thought to have served as a military officer under former Iraqi dictator Saddam Hussein, however, little is known about his background.

An unnamed intelligence source cited by Newsweek said Qardash had likely already assumed many of Baghdadi’s responsibilities in the run-up to his death.

The role reportedly became one of diminishing importance once the group lost its territory held in Iraq and Syria during its peak in 2014.

“Baghdadi was a figurehead. He was not involved in operations or day-to-day,” the official told Newsweek. “All Baghdadi did was say yes or no – no planning.”

US President Donald Trump confirmed Baghdadi’s death in a press conference on Sunday, claiming the IS leader died “like a dog”.

The president also confirmed speculation that the self-styled caliph had blown himself up in a bid to evade capture by US forces.

The president said no US forces were killed in the operation, however a US army dog was injured while pursuing Baghdadi into a tunnel.

The bodies of three women, a girl, and three men were found at the site Baghdadi’s death, a medical source told The New Arab’s Arabic service.

The medical source said that 11 people were also injured in the US raid on Baghdadi’s compound, included civilians.

According to the The Syrian Observatory for Human Rights and local sources, IS fighters – who have been operating underground since the group lost its last fixed positions in Syria earlier this year – were also present in the area.

Another organisation with a presence in the area is Hurras al-Din, a hardline Islamist group linked to Al-Qaeda that has smaller numbers but seasoned fighters.