The reconciliation committees in Deir ez-Zor have been ordered to track down people wanted by the regime and tell them to return to regime controlled areas Deir Ezzor 24. 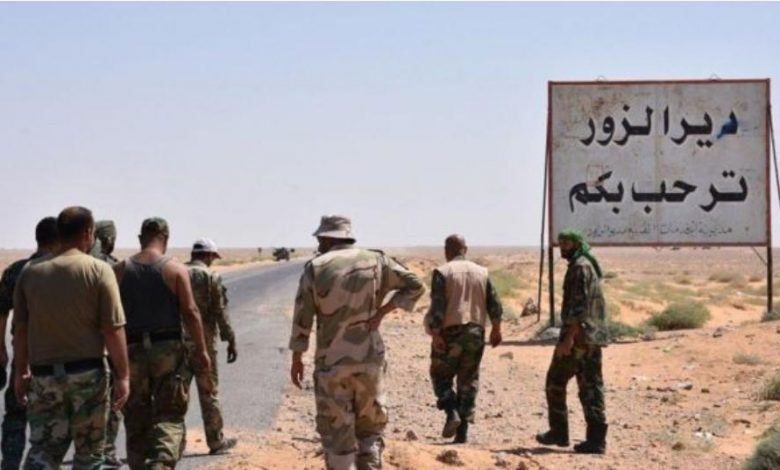 Deir Ezzor 24 has learned from sources that the head of the State Security Branch in Deir ez-Zor, Brigadier General Daas Daas, has instructed the reconciliation agents of the Assad regime security branches to increase their activities and track a number of wanted people.

According to the sources, Daas ordered Fadhel al-Younis, the mayor of Hatlah town, Mohammed Suleiman al-Eid, a member of the Ba’ath party in the town, and Abd al-Ghazi from the town of al-Salhiyah, to give guarantees and promises to all those wanted by the security branches that they will not be prosecuted if they return to the areas controlled by the Assad regime in Deir ez-Zor, unless “their hands were stained with blood.”

The figures mentioned above were ordered to take the names of those who want to reconcile, through agents living in the Syrian Democratic Forces (SDF) held areas.

According to the sources, Mohammed al-Rakrak, a resident of Zghiyer Jazeera town and a former director of the examinations department in the Assad regime, Abdul Razzaq al-Sayed Ayed, a wealthy man in Maezila village, and Jassim Hamdoun al-Zahir, a resident of Asawa town west of Deir ez-Zor, are some of the Assad regime’s agents in the SDF-held areas.