Despite the relative calm in most of the country, battles are ongoing in Lattakia as a report from Zaman al-Wasl shows 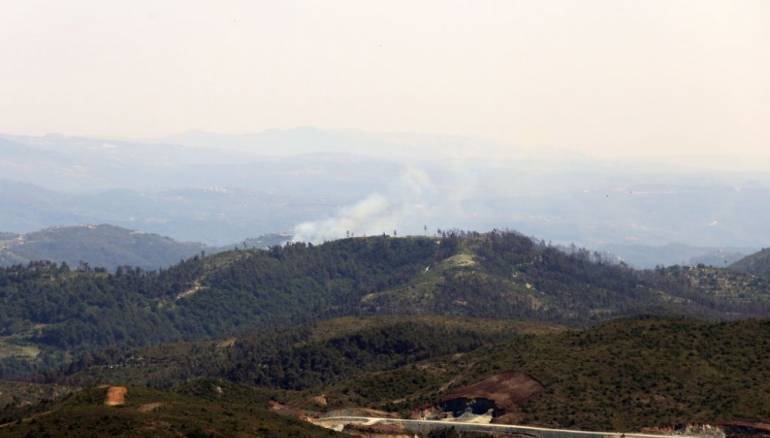 Two army officers were killed when regime forces launched an attack on a rebel-held mountainous area in the coastal province of Lattakia, activists said Sunday.

For the past few months, the regime’s helicopters have dropped tens of barrel bombs on the al-Kabana hilltop as rebels showed fierce resistance on the ground.

Rebels and jihadists have killed more than 140,000 pro-regime forces since the armed conflict erupted eight years ago with the brutal repression of protests against Bashar al-Assad, according to local monitoring groups.