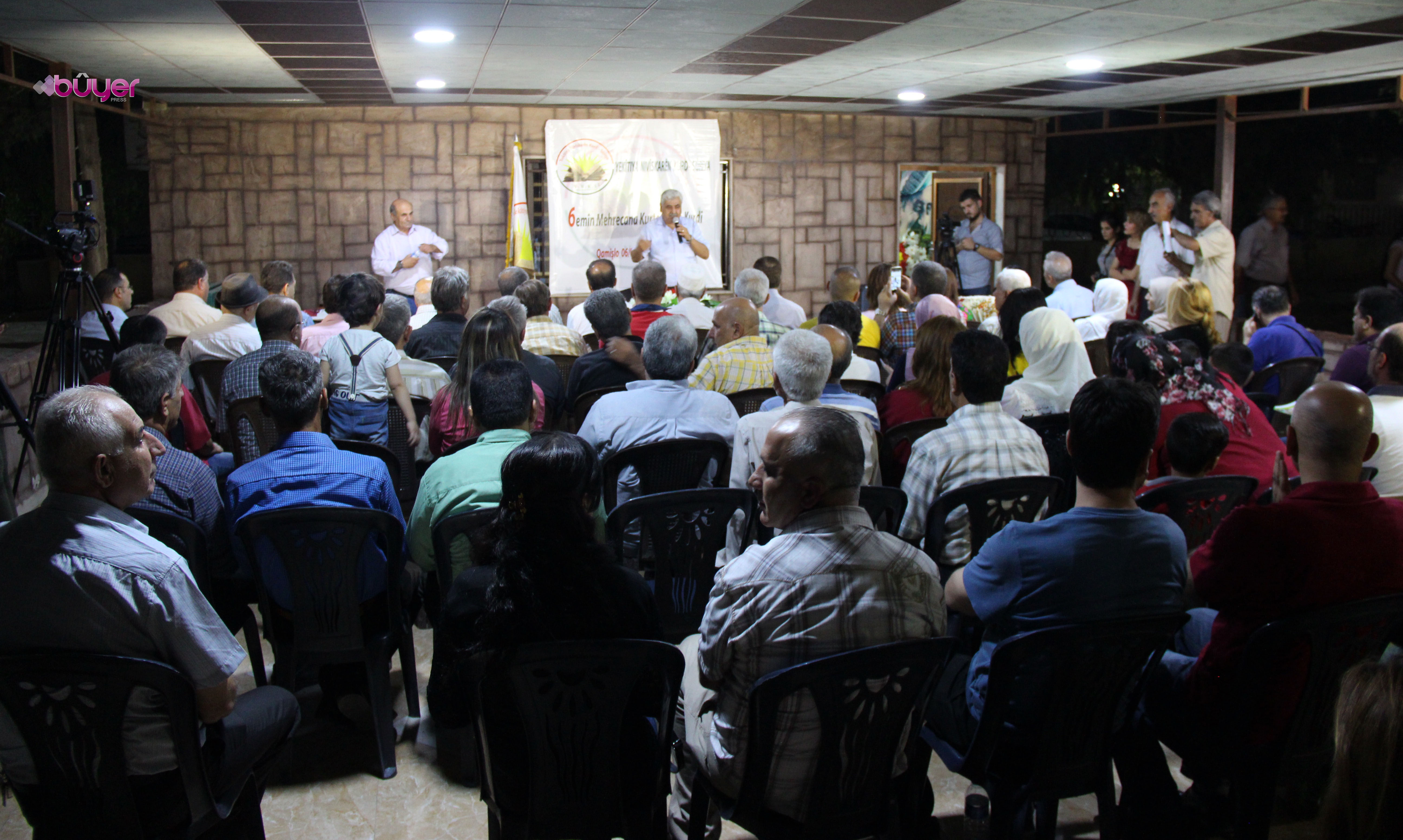 Festivities for the sixth annual short story festival began on Friday, in the Reading Park in the western district of the city of Qamishli, under the auspices of the Syrian-Kurdish Writers Federation, attended by religious, political and cultural figures.

The head of the Syrian-Kurdish Writers Federation, Deekalor Zanki, told BuyerPress that 17 storytellers participated in the sixth annual festival, and that it would continue for four days. They said that the union had formed a specialized committee to evaluate the works.

Zanki added that this festival was different from previous rounds because there were new participants. He noted that there were participants from outside the cities of Rojava, including Mahabad in eastern Kurdistan.