Despite the fact that over 10 percent of Syria's engineers have left the country, the syndicate’s pension fund is receiving more contribution from private sector engineers writes Al-Watan. 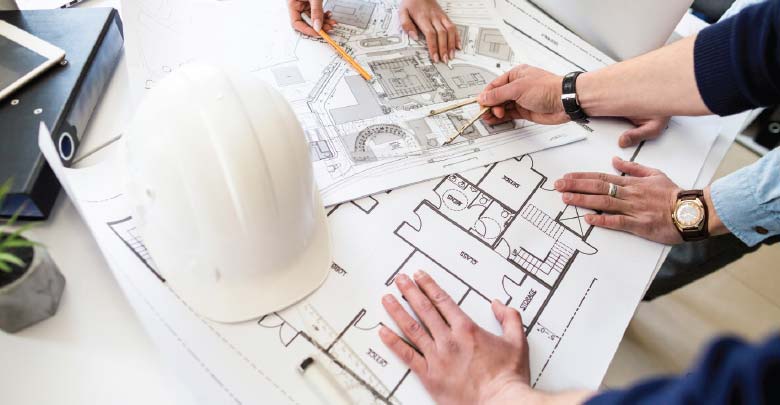 The Head of the Syndicate of Engineers in Syria, Ghayath al-Quteini, revealed that more than 10 percent of Syrian engineers have left the country during the crisis. However, he said, many engineers were dismissed for not paying their annual dues to the Syndicate.

Quteini added that his syndicate had dismissed some 100 engineers because of their hostile attitudes towards the government.

The pension for a retired engineer has increased by 3,000 Syrian pounds, making a pensioner’s monthly take-home 33,000 pounds.