A warplane belonging to the Syrian Air Force was hit and downed by a missile fired by terrorists in Idleb's southern countryside writes SANA. 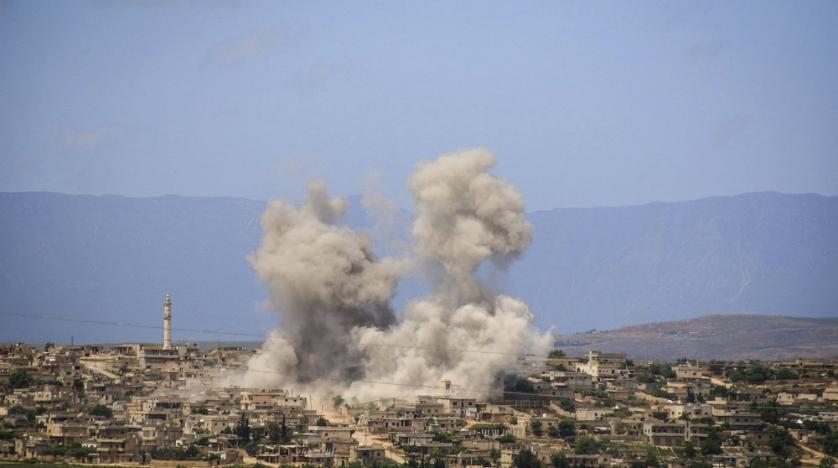 A military source said that a military aircraft was shot down with a missile fired by terrorists in Idleb’s southern countryside.

The source added in a statement to SANA, “One of our warplanes, which was tasked with destroying the positions of Jabhat al-Nusra in the al-Taman’a area, was shot down with an anti-aircraft missile that was fired by terrorists positioned in that area.”

The source indicated that the fate of the pilot is “still unknown.”

Terrorist organizations receive financial and military support from the Turkish regime and Western states, and recently they have received more advanced anti-aircraft weapons and anti-armor missiles.