A recent ambush has increased tensions in the southern province of Suweida, with the Sheikh Karameh Forces demanding that those responsible be handed over to tribal courts reports Al-Modon 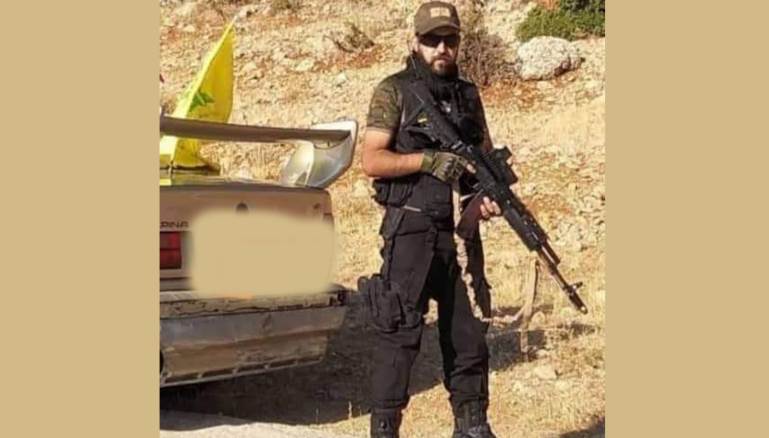 The Sheikh Karameh Forces in Suweida have revealed that a cell tried to assassinate its fighters and that the attackers were working in coordination with Military Security and one of its members belongs to Hezbollah, according to Al-Modon’s correspondent, Zain al-Halabi.

A source close to Sheikh Karameh told Al-Modon that the cell had set an ambush for a group of the faction’s fighters between the towns of Hibran and Salkhad and fired at the group’s vehicle, disabling it. But the group’s fighters responded to the source of the firing before reinforcements arrived and combed the area, where they found a mobile phone, wireless device, RPG launcher, and PKC bullet casings.

It turned out that the mobile belonged to a Druze figure from the town of Arman, who has belonged to Hezbollah since 2013 and also holds Lebanese citizenship. He participated in various battles alongside Hezbollah in Syria and is responsible for facilitating shipments for a Shia drug dealer, Ahmed Jaafar, who the Sheikh Karameh Forces executed in 2018.

Sheikh Karameh found discussions on the mobile with the commander of a Druze security gang and the director of the office for the president of the Information Branch and an officer in Military Security, as well as Lebanese “pilgrims” from Hezbollah. The owner of the phone coordinated operations to move Hezbollah members between Syria and Lebanon through the Information Branch.

One of the conversations showed that there had been high-level coordination between the security gang and the Military Security and preparations for them to carry out assassinations and arrests in Suweida  and across the entire southern area, for those said to be “coordinating with Israeli Mossad.” The conversations included details related to a number of security groups, the number of their fighters and weapons and their supplies of sophisticated communications devices to avoid Jordanian monitoring.

The Sheikh Karameh statement said that the conversations revealed the truth about the motorcycle bombing on the Qanawat Road in July which killed three young men. The purpose of the operation had not been to kill civilians randomly but had targeted a vehicle belonging to the commander of the Druze security gang, which had been parked there to show that he had been the target of an assassination and thereby remove suspicions from him.

The Sheikh Karameh forces ended the statement giving a deadline of 24 hours to hand over agents to their tribal courts or all the activities of Hezbollah and the Military Security would become legitimate targets for the groups, which announced their readiness for any coming confrontation with the regime.