In its latest report, The Syrian Network for Human Rights has documented the arbitrary arrest of over 500 people in July alone, bring the total number for 2019 to 3,049. 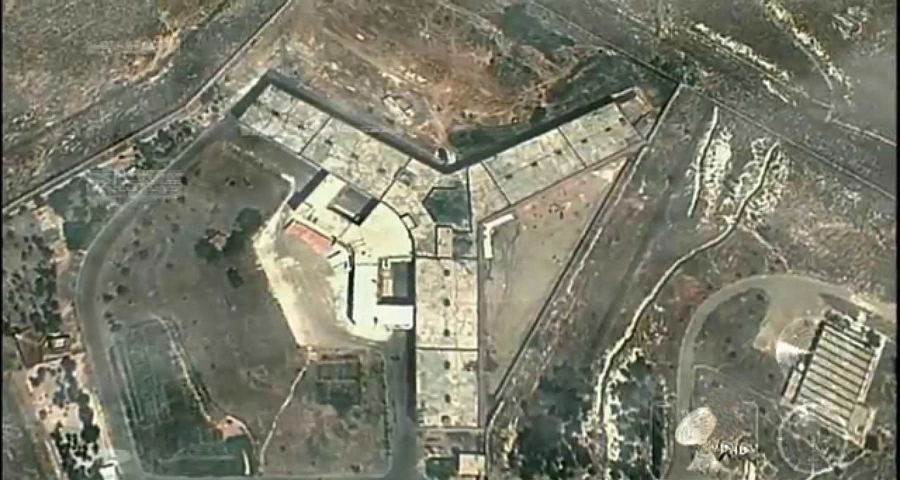 On Friday, the Syrian Network for Human Rights said that it recorded no fewer than 589 arbitrary arrests across Syria in July, including 387 cases of enforced disappearance.

In its latest report on the arrests in Syria in July, the rights group said that the detainees included 38 children and 24 women. The latest figures has brought the total number of arbitrary arrests since the beginning of 2019 to 3,049.

The Network stressed the need for the release of children and women and called for a halt to the practise of using families and friends as hostages. The official in charge of the issue of detainees in the office of the UN Special Envoy to Syria called for including the issue at the next Geneva meetings. He said that the issue worries Syrians more than any other issue that can be discussed in a participatory manner between the parties after political agreements have been reached, such as the drafting of a new Constitution.

The rights group called on the UN Security Council to follow up on the implementation of its resolutions on Syria. It also called on the UN Human Rights Council to focus on the issue of detainees and missing persons in Syria and to highlight the issue at its regular annual meetings. It also called for working with the human rights organizations that are active in Syria.