Hussam Qaterji, who emerged during the war as one of Syria's most prominent businessmen, has established a militia in the Deir ez-Zor area to protect his oil smuggling business, Alsouria Net reports 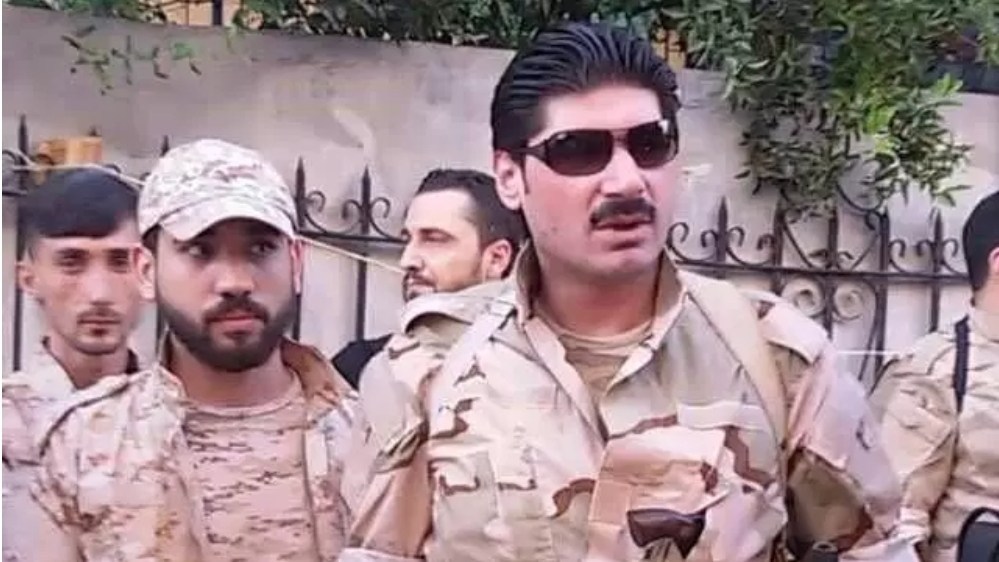 The Ayn al-Furat Network reported that Hussam Qaterji, one of the most prominent businessmen to have appeared over the last few years in Syria, has begun to form militias in the Albu Kamal countryside east of Deir ez-Zor to facilitate his smuggling work. Hussam Qaterji is one of the most famous intermediaries for transporting oil from SDF to regime areas.

The local network said that Qaterji has begun to form a militia in the “al-Abbas village in the Albu Kamal countryside,” adding that the “his militia is under the supervision of the Military Intelligence branch of the Syrian security services.”

Local sources told Alsouria Net that Qaterji’s aim is to form forces in Deir ez-Zor to “protect his investments there and the oil convoys which are going from SDF areas to regime areas, not for a military aim or to support Assad’s forces.”

The sources said that there were “many factors pushing Qaterji to form a local militia with the aim of securing oil supplies across the two banks of the Euphrates River, including through oil ferries or some sort of floating lines that extend between the two banks at one point, and need protection out of fear that they would be targeted or stolen from.

Since Assad’s forces took control, with Russian support, of Deir ez-Zor at the end of 2017, the outlines of Qaterji’s militia formation began to appear ad were confirmed by the assassination last month of Bassel Khaled al-Hamadeh, a member of his militia.