Syrian philosopher Tayyeb Tizini, who promoted democracy, pluralism and diversity in Syria has died at the age of 85 in his hometown of Homs writes The Syrian Observer. 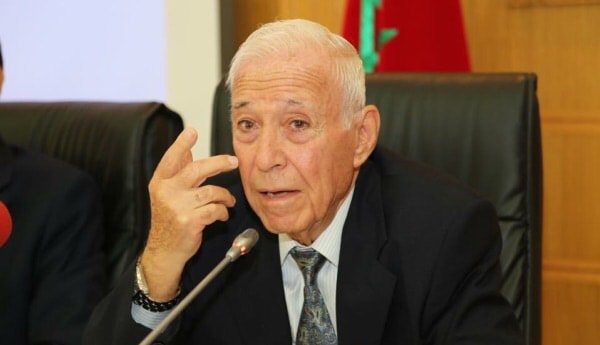 His family and a large number of Syrian intellectuals have praised him for being, “one of the great intellectuals and thinkers of the modern era”, who has already been chosen as one of the world’s top 100 contemporary philosophers, according to the 1998 German-French Concordia Foundation.

In the early 1970s, he was a professor in the Department of Philosophy at the University of Damascus, where he was surrounded by a large number of students who were seeking answers for a question they were concerned with: Can the Arab-Islamic heritage be considered for revolutionary seeds? His classes were attended by students from different colleges, which made the Syrian security services tightened around him.

Tizini was not only a man of thought but had a clear political and moral position. He was one of the few to have linked words to deeds. He was one of the signatories of the famous “Statement of 99”, which paved the way for the “Damascus Spring” at the turn of the millennium. When Syrian protests against Bashar al-Assad’s regime broke out, Tizini was at the forefront of the campaign and demonstrated against the police state and corruption. At the age of 80, on Mar. 16, 2011, he was beaten and insulted when he took part in a protest demanding the release of political prisoners in Syria.

Tizini tried to contribute to finding a political solution, taking advantage of his scientific and moral standing and his relations with the opposition and some members of the Syrian government. He proposed forming a committee of elders to develop a vision of a political solution that would move Syria from the cycle of repression and fear to democracy, pluralism and diversity. The regime abruptly rejected effort, which made him withdraw from public life and retire to his hometown of Homs. The combination of age and disease, sadness and oppression put an end to the life of this great philosopher.