Dozens of journalists have been tortured to death by the Syrian regime while the fate of hundreds of others remains unknown, Al-Modon says 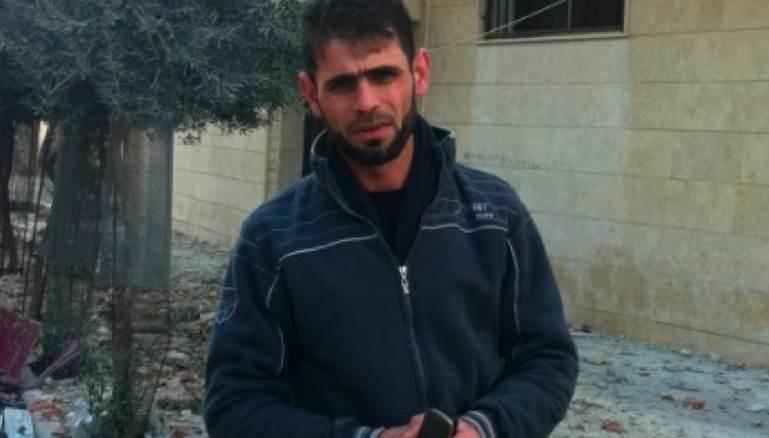 The Syrian Network for Human Rights said that the fact that the Syrian regime listed in the civil registry as deceased the prominent media activist Ali Osman was a blatant condemnation of itself.

SNHR said in a wide-ranging report that this situation was a blatant example of how the Syrian regime deals with the issue of forcibly displaced people. It added that these incidents were recurrent to the point that the death statements of disappeared people have begun to reach the civil registry in the form of lists from institutions such as the military courts, the military police and the security branches. These lists include the names of the disappeared persons and their origin, their civil registry number, the date of their death as well as the governorate where they died without citing the reason for the death or where the deceased were held.

This comes a short time after the family of Osman, who was imprisoned in the city of Aleppo on March 28, 2012 and whose fate has been unknown since that time, received a civil registry document from the civil registries in Homs saying that he died on December 30, 2013, according to Reporters Without Borders.

The report added that Osman was witness to various violations that the Syrian regime carried out in the Baba Amr district in Homs. He was also a witness to the killings of foreign journalists and their intentional targeting while supporting their work in the Baba Amr media center, foremost Marie Colvin, whereby his “execution in the Syrian regime’s prisons represents a stark expression of the reality and the continuation of the Syrian regime’s approach to silencing media figures and journalists and terrorising them.”

SNHR said that Osman had appeared on Syrian regime screens, confirming that it was regime forces who arrested him. It said that in these interviews he had appeared in good health at the time, and that he had delivered confessions, thought to have been extracted under torture, that accorded with the Syrian regime’s narrative about the presence of terrorists in the Baba Amr district. It added that the civil registry had announced his death without noting any reason and that it had prevented his parents or any lawyer from visiting him, which was additional evidence of the Syrian regime’s responsibility for his torture and death. The Syrian regime has also not investigated any death in its detention centers and has not held anyone to account.

According to the network, there has been a change in the policy of informing families of disappeared people since the end of 2018 and the start of 2019.

Civil registry departments have started hiding the lists where the names of the deceased people appear collectively. They have also stopped the automatic delivery of death certificates to the families who request one. Rather they ask families to make repeated requests before the accept to issue them.

This tactic may be due to a number of reasons, including imposing greater humiliation and fear in society in addition to creating despair, which could push some to stop trying to find out about the fate of their children, as well as avoiding families gathering and crowding in front of civil registry centres and thus informing of the death in a gradual manner.