The film, which will be shown at festivals, explores the war in Syria and the losses that people have suffered reports Zaman Al Wasl. 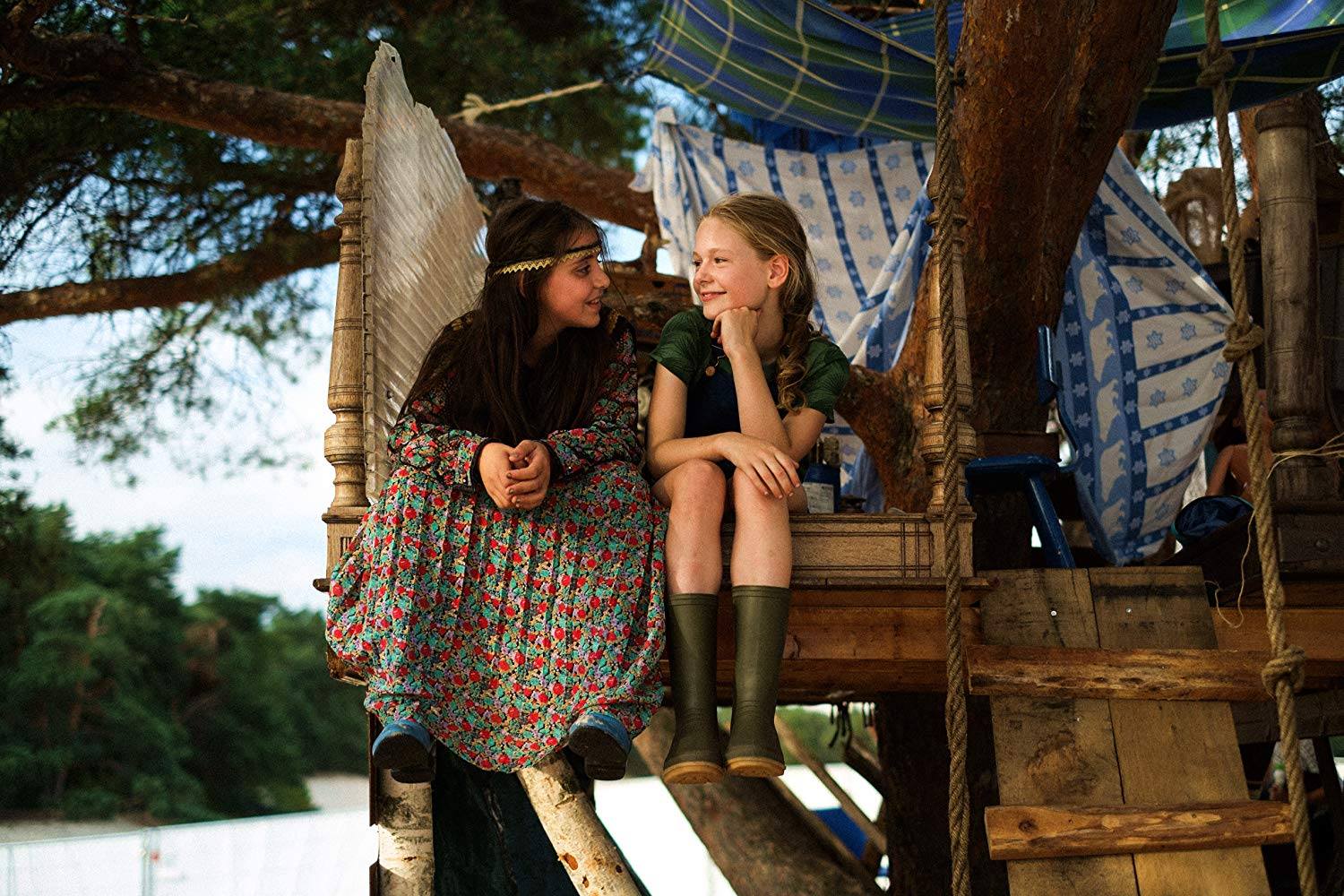 Nouran Darwish, an 11-year-old Syrian refugee girl, drew the attention of Dutch audiences with her excellent leading performance and her captivating presence in the film Zomer Zonder Mama (Summer Without Mama).

The film, which is set to be played on the Dutch television channel NPO3, is about a Dutch women named Susan, who works as a war correspondent in Syria and who lives with her grandmother.

Rana, who lives in a refugee camp, lost her parents during the war. The two girls meet and discover that they share the same passion for ice cream, before Rana is forced to move away from her friend to another camp. The film’s director, Sanne Vogel, highlights and invokes feelings of loss and deprivation as well as the cruelty of the war in Syria.

The young actress, Nuran Mohammed Darwish, was born in the city of Aleppo and before she was seven, she left Syria with her family because of the war and fled to the Netherlands three years ago.

Her mother told Zaman Al Wasl that the Refugee Aid Department contacted them early last year and told them that a Dutch director was directing a new film and wanted a Syrian girl to play a role. Nouran was chosen for this role because of her suitability and her talent for acting.

She added that the Dutch director met Nuran and began rehearsals for the role last summer, during the school holidays, so as not to affect her studies.

Waedh pointed out that Nuran needed time to learn horseback riding and received extra lessons in this regard, noting that the rehearsals for the film lasted for eight months, and Nuran was very happy to participate in the film and responded well to the director and the guidance that she was given.

Nuran, who lives in Broek in Waterland, in the north of the Netherlands, plays the Syrian girl who fled the war with her sick aunt after the death of her parents. She does not disclose this to her friends in the asylum center. She is wearing ragged clothes, suggesting that she is a gypsy, so her friends would not pity her. Rana later meets Suzanne and they become close friends.

Summer Without Mama is produced by Goku Media, will be screened on Mar. 23, 2019 on Dutch channel NPO 3 and will also be shown at a number of festivals both inside and outside the country.