Idleb was designated as a "de-escalation zone", but attacks against civilians have continued reports Anadolu Agency. 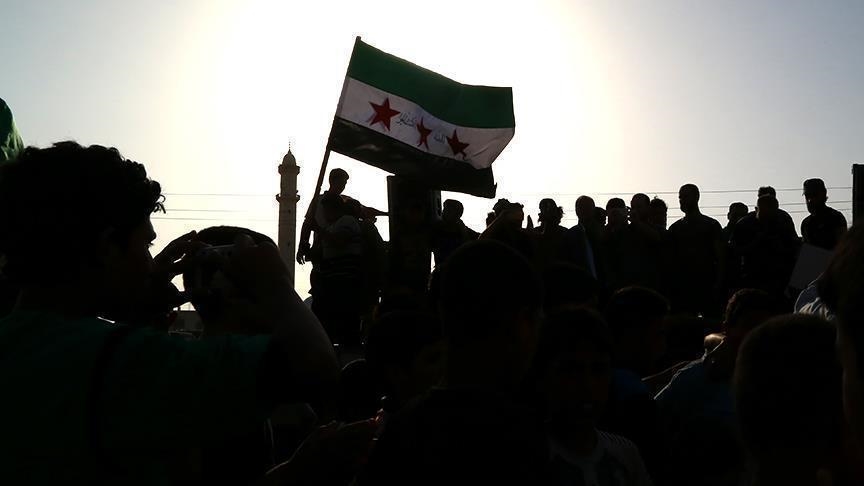 Attacks on Idleb by the Bashar al-Assad regime and its supporters are threatening a political solution in the country, according to a delegation from the Syrian military opposition.

“It has been six months since the Sochi agreement that created the cease-fire in Idleb, but the Bashar al-Assad regime continues to violate the cease-fire agreement in the Idleb de-escalation zone, with the support of its Russian and Iranian allies,” said the delegation, which represents the Syrian military opposition in the Astana-format international meetings.

It said that the opposition was in favor of a peaceful solution, and added that the attacks targeting civilians would shatter the hopes for a solution.

“The only people responsible for this situation are the guarantor countries of the regime and especially Russia,” it noted.

Located in northwestern Syria near the Turkish border, Idleb was designated as a de-escalation zone in May last year, where acts of aggression are expressly forbidden.

Syria has only just begun to emerge from a devastating conflict that began in early 2011, when the Assad regime cracked down on protesters with unexpected ferocity.