The former Saudi intelligence chief claimed that Obama was to blame for allowing Russia and Iran to secure a foothold in Syria reports Hashtag Syria. 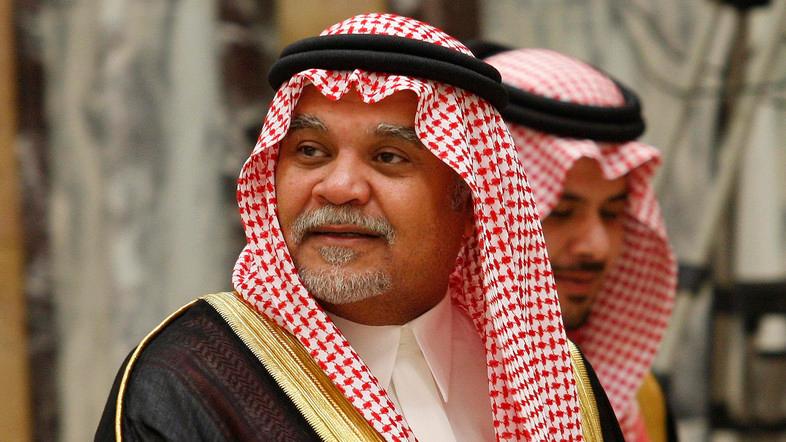 Bandar bin Sultan, the former head of Saudi intelligence, has revealed that he mediated for the Syrian regime head Bashar al-Assad with the British government so he could enter a specialized course in ophthalmology in London.

In an interview with the Independent Arabia published on Thursday, Sultan described Assad as a “kid” who had a complex he was unable to overcome named “Bassel Hafez al-Assad.”

The former head of Saudi intelligence gave details of his meetings with Russian President Vladimir Putin after the Syrian revolution, and said that Putin had told him that the Saudis were the ones who had “inflated Assad’s ego” when they arranged meetings for him with the former French President Jacques Chirac and with officials in the White House when Assad took the presidency.

The former Saudi intelligence chief quoted the Russian President as saying that he had invited Bashar to visit Moscow multiple times but that now he “would come crawling for my help.”

Sultan accused former US President Barack Obama of emboldening Russia and Iran to intervene in Syria because of his lax policies, revealing details of the last phone call between the deceased Saudi King Abdullah bin Abdulaziz and Obama, in which the king told Obama, “I did not expect to live long enough to see a US president lie to me,” in a reference to the infamous red line which Obama placed on the regime.