Zaher Mulham and the group he led, was known for raiding houses and arrested young men wanted by the regime writes Ana Press. 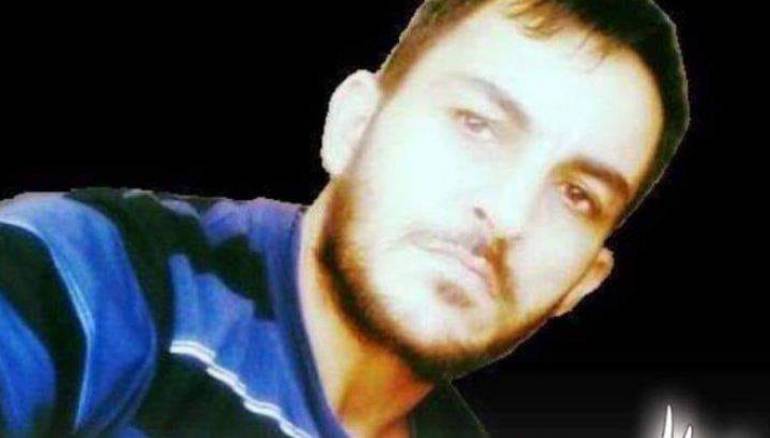 On Sunday, unknown figures assassinated a military commander from the Lebanese militia Hezbollah, Zaher Mulham, in the western district of the city of Dael in the north of Daraa province.

Activist Jawad al-Masalma from Daraa province told Ana Press, “Masked men stormed a house in which Zahed al-Mulham was present and killed him with three shots to the head and then fled.”

Masalma — who is familiar with the details of the situation — said that Mulham had “a clear role in the region in terms of recruiting young men for Hezbollah, and was also close to the Palestinian Quds Brigade, and had ties with all the security branches in the region.”

Mulham headed a shabiha group whose task was to storm houses with the aim of searching for young men wanted by the regime to arrest them. He had previously boasted of his presence in Assad’s ranks and its forces.

With the start of the Syrian revolution, Mulham became known for his work in the Air Force Intelligence branch, which forced him to leave the city of Dael out of fear of the rebels. However, he returned after the regime took control of it in July, intending to take revenge on the civilians who had called for revolution and had been the reason for him fleeing.

He noted that, “This operation was not the first of its kind. Since the Assad regime took control over Daraa, secret opposition cells have been carrying out assassinations of figures who had a prominent role in the reconciliation process. These cells also killed a number of military officers and commanders who were working with the Assad regime.”

The assassination of Mulham came two days after two former commanders in the Free Syrian Army, Omar al-Sharif and Mansour al-Hariri were killed by unknown attackers in the town of Khirab al-Shaham in the western Daraa countryside.

A few weeks ago, the city of Dael also witnessed similar operations that led to the death of Mashour Kanakry, who participated significantly in the agreement to hand over the city to the Russians and the regime without fighting.

The Assad regime took full control over the city of Daraa in July 2018 after carrying out reconciliations with rebel groups through mediator councils and following military operations which struck a number of populated areas.