The SDF have been fighting in Deir ez-Zor to push out the last remaining Islamic State fighters from the region reports Sada al-Sham. 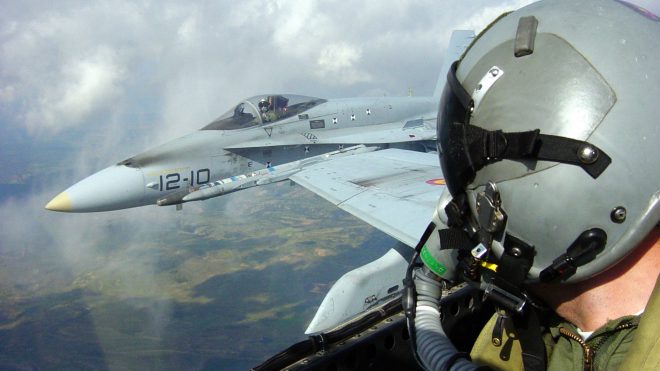 A Russian military source said that on Wednesday, an American air raid in the Deir ez-Zor province accidentally killed six fighters and wounded 15 from the Syrian Democratic Forces (SDF), while they were attacking the Islamic State (ISIS) in the Hajin area in the province’s east.

The source told the Russian Sputnik agency that SDF units had tried to attack ISIS positions in the Hajin’s environs with American support, but that the absence of coordination between Kurdish and American forces derailed the operation, which led to the fighters fleeing.

Local sources said that the area has seen heavy clashes between the two sides, around the towns of al-Shahil and al-Baghour, which the SDF had previously controlled, and its fighters are attacking the city of Hajin.

In a statement, the SDF announced that its fighters had killed 12 ISIS members during the ongoing battles around the city of Hajin, while they were able to advance in a number of points.

The statement added that SDF fighters had attacked ISIS positions near the city of Hajin, and had been able to “establish new points of control” around the city. It said that coalition warplanes had carried out three raids on ISIS positions, while fighters dismantled six mines after advancing around the city.

Last Tuesday, the United Nations warned against the ongoing violence in the Hajin region in the eastern Deir ez-Zor countryside, and the damaging effects on civilians.

More than a month ago, the SDF launched the final stage of ‘Operation al-Jazira Storm’, which aims to remove and eliminate ISIS fighters from their last strongholds in Deir ez-Zor.